Much is written about how young actor Song Kang is in, like, every other drama which feels like it but fellow young actor Ahn Hyo Seob is also ridiculously on a busy roll recently. He’s opposite Kim Yoo Jung in the currently airing drama Lovers of the Red Sky (Hong Chun Gi), has started filming upcoming office romance drama Office Blind Date with Kim Se Jong, and he’s confirmed to return alongside Han Seok Kyu in the third season of Romance Doctor, Teacher Kim 3. Assessing on Red Sky alone, he’s thus far 6-episodes in just giving a solid performance, his visuals have really gone up a notch from the young skinny boyish vibe to a more refined manly aura and it’s perfect for the role of Ha Ram. I’m glad he’s doing well in his first sageuk and hopefully this improvement will give him more confidence to keep pushing himself. I felt like his potential in Thirty But Seventeen took a major nose dive in Abyss and Red Sky is the first time I feel he’s back in my good graces. The latest Elle Korea pictorial also highlights how much he’s grown up and glowed up in just the last year alone. 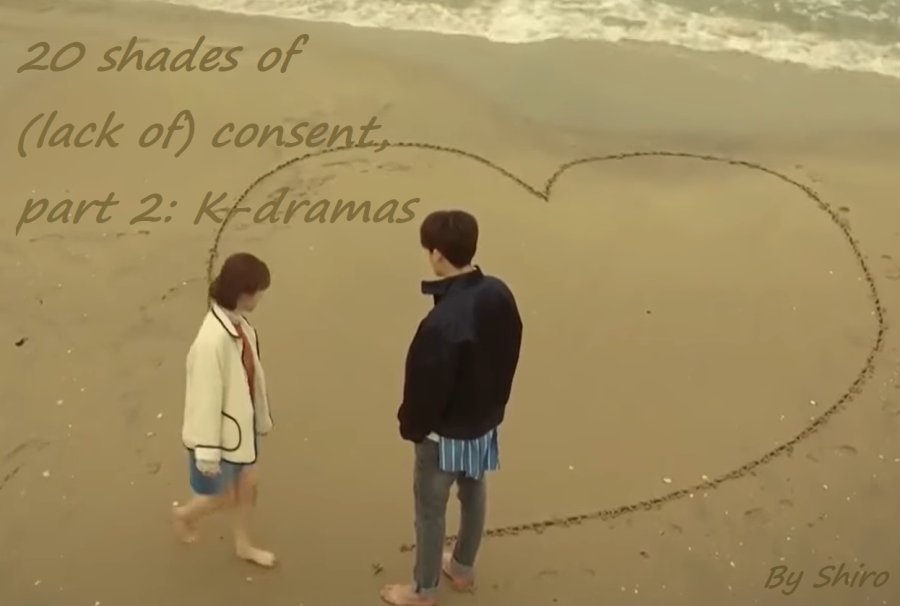