Arkansas’ three casinos won money in June, but less than the previous month. Casino winnings were lower in every category, including sports betting, table games, and “terminals,” such as slot machines.

In June, Oaklawn Racing Resort had a month-to-month increase in the sportsbook handle, but not in the amount of money won, according to figures released this week by the Arkansas Racing Commission. The sportsbook handle at Oaklawn in June was $1.4 million, compared to May’s handle of about $874,000. The handle is the amount of money bettors wager on live sporting events.

After winning bettors were paid, however, the sportsbook at Oaklawn won $33,052 less in June than in May.

Including the sportsbook result, Oaklawn reported lower gaming wins across the board. These lower totals brought the resort’s overall net win down from $13.3 million in May to $12.5 million in June.

The casino and historic racetrack is in Hot Springs, about an hour southwest of centrally located Little Rock, the state capital.

For decades, casinos operated illegally but openly in Hot Springs, until authorities shut the gaming halls down in the 1960s. Oaklawn is the only place in Hot Springs where casino gambling is legal.

The largest falloff in overall net win came at Southland Casino Racing in West Memphis. The casino won $20.5 million in May, but $16.9 million in June. Much of that drop in casino winnings came at terminal machines, down from $18.4 million in May to $14.7 million in June. Southland also experienced lower win totals at table games and in the sportsbook.

Southland won money every month this spring, but has gone through a period of declining casino wins. This is thought to have resulted from a bridge closure hampering traffic flow into West Memphis from the larger Memphis, Tenn., metropolitan area.

A fracture in a primary support beam on the Interstate 40 bridge has kept the six-lane span over the Mississippi River closed since May for repairs. The closing of the busiest freight-carry bridge in the US is expected to last at least until the end of July. Tennessee does not have casinos, making Memphis an important market for Southland.

Southland is one of the last legal dog tracks in the country. Greyhound tracks also are in operation in Iowa and West Virginia. However, dog racing is slated to end next year in Arkansas and Iowa. That will leave West Virginia as the only state with legal dog racing.

Saracen Casino Resort in Pine Bluff also took in less money in June than the previous month. Pine Bluff is about 45 miles south of Little Rock.

In May, Saracen’s net win on all casino games was nearly $1.5 million. The overall casino win in June was $1.4 million.

With these lower win totals at each casino, the state collected $1 million less in taxes in June than in May. The state’s tax collection total from casinos has declined for several months.

In April, the state collected $9.9 million in taxes from the three casinos combined. The state’s casino tax collection in May was about $7.8 million. In June, the total was $6.7 million. 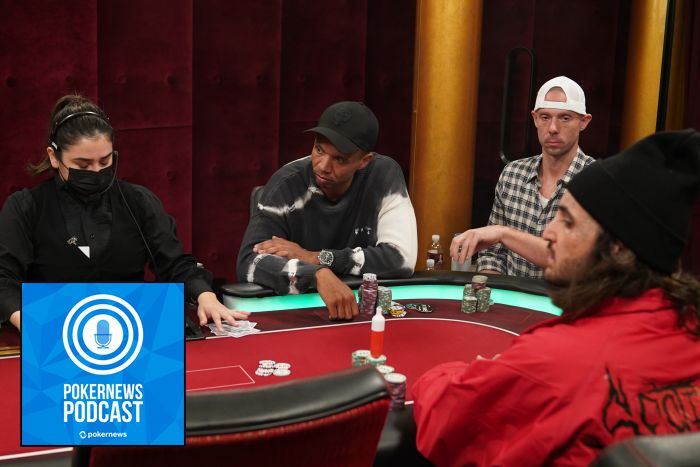 How to Play a Poker Recreation For Free On-line

Somber Trailers Released for “Now, We Are Breaking Up”