“Found family” or “family of choice” can be defined as the meaningful bonds that go beyond blood bonds. The trope describes how a family is not solely about family and blood. But beyond that, it’s about the compassion, understanding, empathy, and courage that it takes to build a tight-knit family.

First of all, why ‘found family’ over every other existing trope?

The answer’s simple because it’s a dynamic where people genuinely come under one roof for no other reason than love, and there is no bond holding them together other than choice. For real, who wouldn’t like that? Being surrounded by overworked romances and thrillers, sometimes it’s the little family touch that keeps us content. Whether one comes from families that are nuclear, extended, step, traditional or unconventional, everyone can still relate to the concept of families. 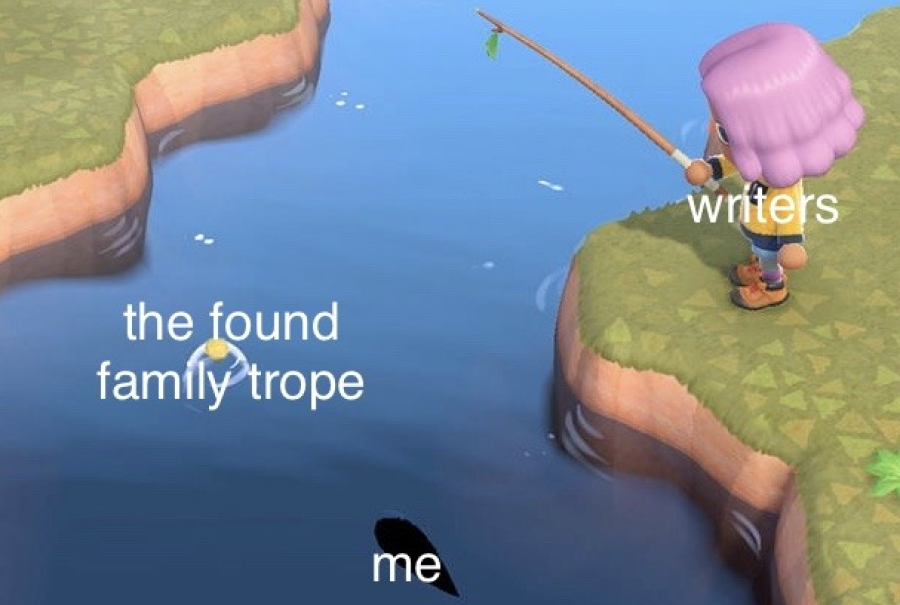 There’s really a low amount of dramas about the found family trope. But honestly, if you are a sucker like me who tends to look at characters and relationships with a microscopic lens, there are tons of dramas that speak of “found family”. However, it would be a long list to cover them all. Thus, without further ado, let’s jump into the dramas that perfected the found family trope and gave us some unique portrayals of families.

MAJOR SPOILERS AHEAD, check the titles and jump to tl;dr if you haven’t watched the show.

But now you know where to head if you ever wanna watch a found family trope. You have been warned, now let’s proceed!

“We are all a part of the Cassano family.” 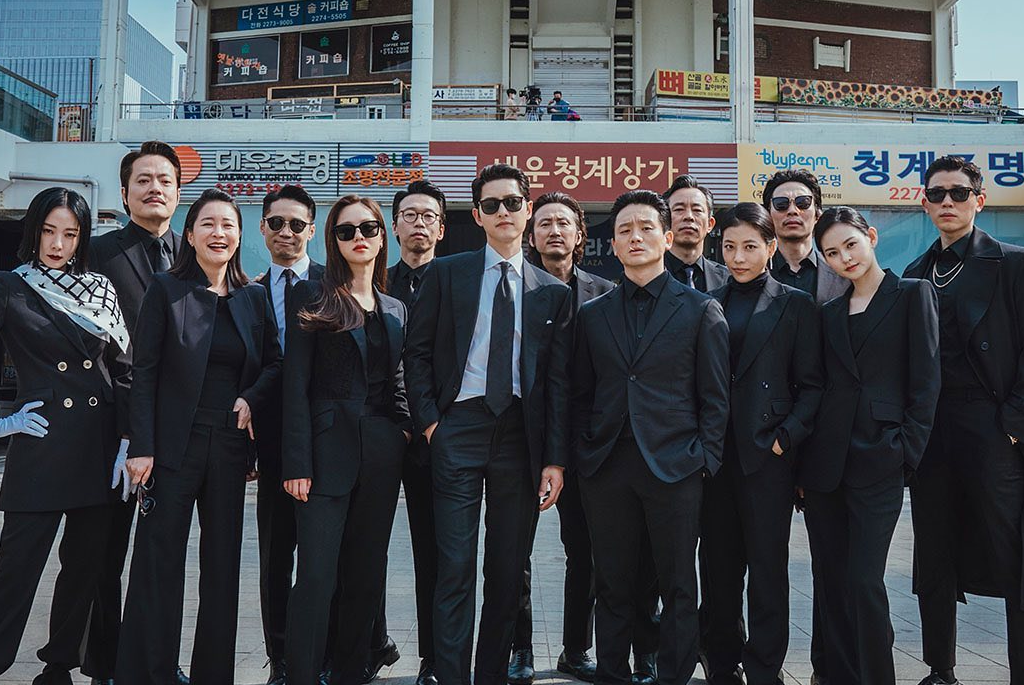 I bet most of you will agree that it’s probably one of the best dramas that we got in the first half of 2021. Besides Vincenzo Cassano himself, what makes this show so precious is the Cassano-Geumga family.

The show starts as Vincenzo Cassano arrives at Geumga Plaza and finds all the tenants weird, scary, and distrusting. All 20 episodes are worth the progress that we see between each character and their budding trust and relationship with Vincenzo. Besides Hong Cha Young, we see Vincenzo finding close allies in our cut attorney Nam Joo Sung, our President of Vincenzo fan club, Ahn Ki Seok, and our hidden gem Jang Han Seo. From fighting with each other to altogether fighting against Babel, it beautifully concluded the family they found within themselves. However, the bittersweet ending left us wanting more. Now I only wish for the Cassano family’s reunion.

“We’re just like two single-parent families who come together to get through the day.” 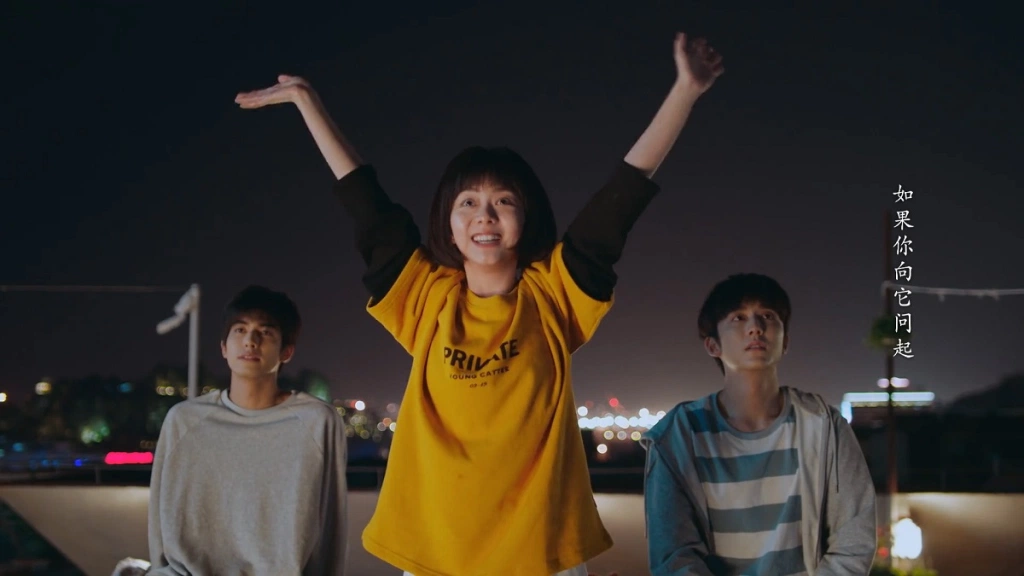 It was one of my personal favourite dramas of 2020 and definitely my favourite one with the found family trope as well. For better understanding, the Chinese title of Go Ahead, “以家人之名” means “In the name of family”. This accurately describes the essence of the entire show.

The story revolves around three kids from dysfunctional homes who come together as a family and create a sibling bond under the care of two single dads (basically platonic partners). It touches on some of the most emotional subjects like separations and reunions within families. The relationship between the three siblings, two brothers and a younger sister, is the star of the show. They beautifully portrayed the care and love towards each other, which defies the generic bond of blood. We observe how the girl’s eldest brother became a dentist because his sister had always been scared of dentists plus had teeth problems, and her second brother opened up a bakery because she had a sweet tooth. An honorary mention to the best dads who gave their best, especially Li Hai Chao, who is too good to be true.

There’s a quote in this drama that touched my heart. It goes like, “Misfortune can sometimes become a blessing in disguise”, lit. “塞翁失馬焉知非福”, which is a Chinese proverb.

It’s an analogy that explains that even if you suffer from loss, it might end up benefiting you. In the drama, this is quoted by the second brother, who suffers from the loss of his mother but ends up finding an incredibly caring family of two dads and two siblings.

We can take from the drama that whether the relationship is romantic or platonic, or they are separated by thousands of miles, found families never really separate. I found myself emotionally attached to the entire family, hoping nothing but the best for them.

Wanted to add these pictures with translations of quotes to just share how meaningful they are and how beautifully they sketched the family (I have absolutely no knowledge of Chinese, this is all machine-translated):

tl;dr: Broken families living together. Although they were not related by blood, they lived ‘in the name of family’ for many years.

“Gaze at passing clouds with my soulmate. Lonely wanderer with no roots.” Another successful drama with a wonderful storyline and great work on found family tropes. The drama was adapted from the novel “Tian Ya Ke” (Chinese: 天涯客), which means “a tale of wanderers”.

It’s about the former leader of a special organization, Zhou Zi Shu, who decides to wander around the world, coincidentally bumping into a flirty philanthropist aka Wen Ke Xing. From here, they both start their journey together, unintentionally adopting a son (or you can call him a disciple), Cheng Ling, and getting involved in the martial world. It isn’t as simple as it sounds, as many secrets await them.

If you like this trope, you’ll love the good number of episodes where they all domestically spend a part of their life with their found family that changed the mindset of each individual for the better. Zhou Zi Shu found his motivation to live and spend the rest of his life with his new family. Wen Ke Xing, who is driven by hate and vengeance, realizes that there are people who care about him and for whom he cares. Cheng Ling found love and support from the great pair of Shifus (master/teacher). Nevertheless, the family also includes Wen Ke Xing’s adopted daughter, Gu Xiang, her love interest, Wen Ning, and the old grandpa, Ye Baiyi, who is initially rude and hilarious but later takes up the job of a single parent. The drama teaches us how families can add meaning to life and can also serve as the purpose for someone to live.

tl;dr: Lonely souls of a lawful good and a chaotic neutral hang out together for an adventure, along the way adopting kids and learning to love life.

“Having such a soulmate in life is enough.” 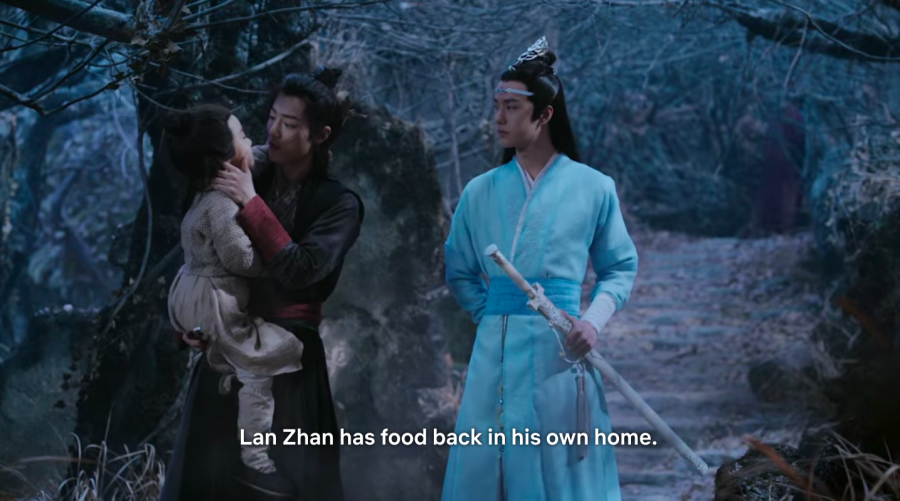 One of the greatest Wuxia dramas to ever exist, in my opinion, and I guess many people would agree with that.

Due to certain circumstances, Wei Wu Xian grew up as an orphan in the Yunmeng sect and started his journey to stand up for the right course. He ends up on a lonely path of righteousness which makes him drift apart from his sect and loved ones, but as the saying goes, “there’s always a rainbow after the storm”, and this results in him creating a small, adorable world of his own. This is one of my favourite arcs in the drama, the time he spent with A-yuan, Wen Ning, Wen Qing and others, the time he spent at the Burial Mounds.

Though Wei Wu Xian went through adversity, he was lucky enough to find a family who raised him up with a lovely sister and brother growing up. He also found his soulmate, Lan Zhan, who would take Wei Wu Xian into his own family to protect him. And finally, an amazing family he built from scratch while giving birth to the Yiling Patriarch.

tl;dr: When an orphan along the way picks up trustworthy companions and creates a family of his own, who wouldn’t swoon over that?

It gives more of a strong friendship vibe. Nevertheless, it’s a friendship that feels like a family, like a home. Where the warden tucks you into bed and where other inmates protect you day and night from possible threats. These interactions between inmates and cops are absolutely wholesome, leaving the audience wanting more. 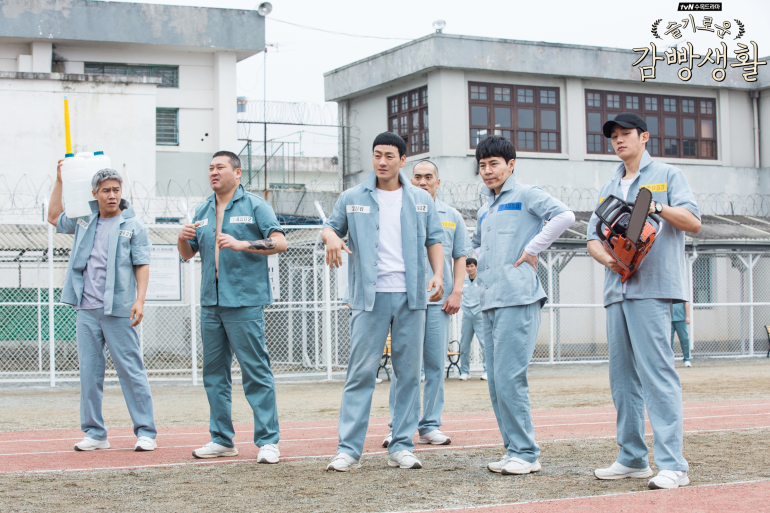 It serves a purpose that opens our eyes to wonder that there could be a society where a druggist, a scammer, a gang member, a soldier, and a baseball superstar stay loyal and build a beautiful, trusting, and comforting family in each other. And even though they all might have their own families outside prison, they only have themselves (each other here) inside. It builds a very special family, unlike others on the list.

Another drama that focuses on friendship and companionship. Both the relationship between Shi Guang and Chu Ying and Shi Guang and Yu Lian work around the enemies to friends to family trope. And I’m absolutely grateful for it. 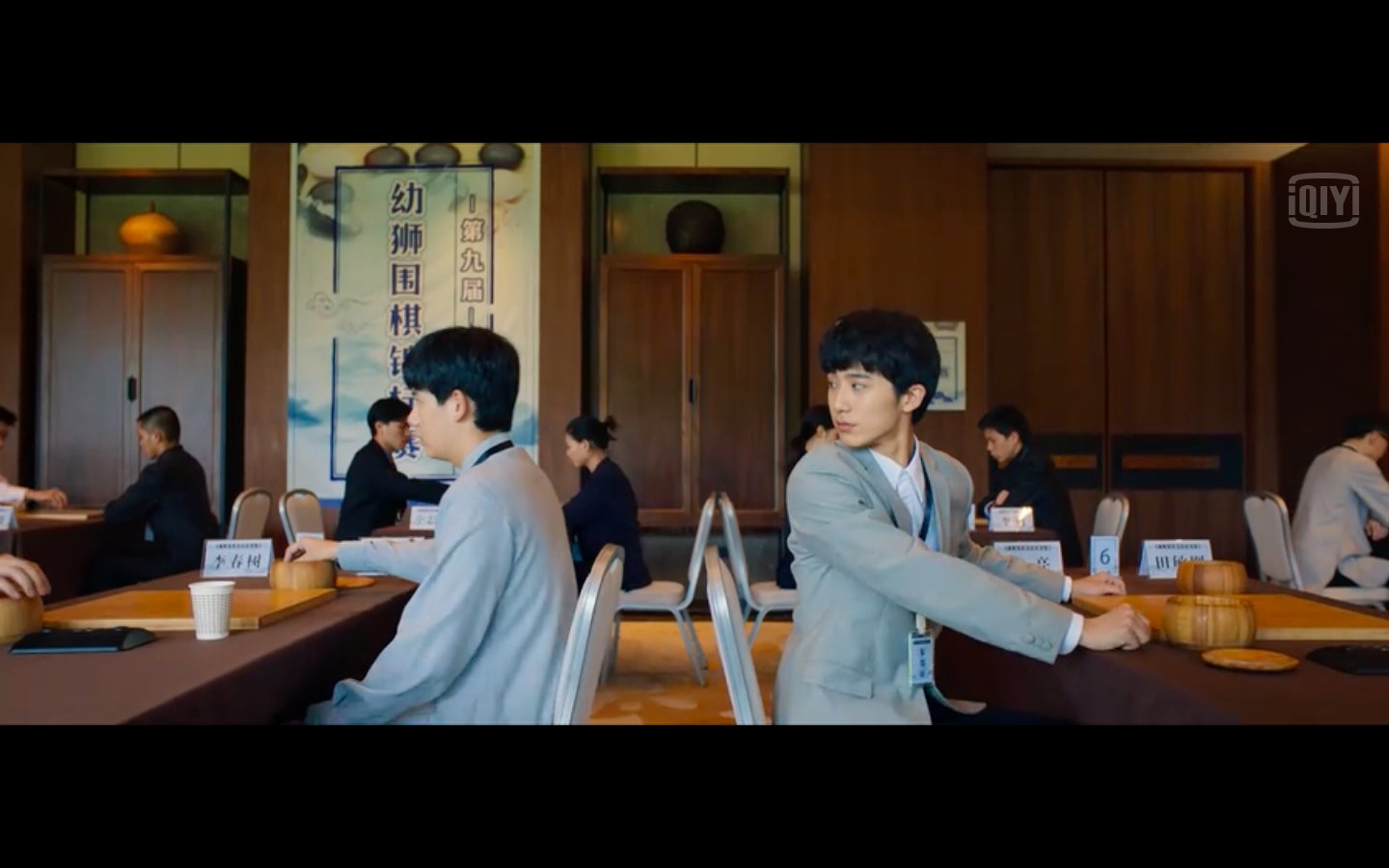 I loved the entire dynamic of Shi Guang and Yu Lian, where they go through the arc from childhood and absolutely hating each other to becoming each other’s friend and catalyst to success to working together in matches like a meant-to-be family. Beyond that, the series added a sweet touch of learning life lessons alongside the game of Go, which adds more to its meaning.

Found families push the boundaries, and it can be a life lesson learning how different people with different values can connect on emotional levels with such a simple bond. And another reason to appreciate this trope is that it’s a dynamic that is filled to the brim with people genuinely caring for and appreciating each other.

On an ending note…