On October 27th it was reported that Hwang Seong Eon will be leading the drama “New Normal Gene” with actress Jung Hye Sung.

“New Normal Gene” is set to be released this November. The drama will depict the journey of editor Cha Ji Min who got hired at a digital magazine and fights the forefront of trendiness. Jung Hye Sung was cast to play the role of Cha Ji Min. Hwang Seung On on the other hand will play the role of Song Ro Ji, a workaholic who’s an employee at a luxury publishing company.

The upcoming TVING series “New Normal Gene” will be produced by Raemon Lane. Other casts of the drama and production details are not yet revealed. 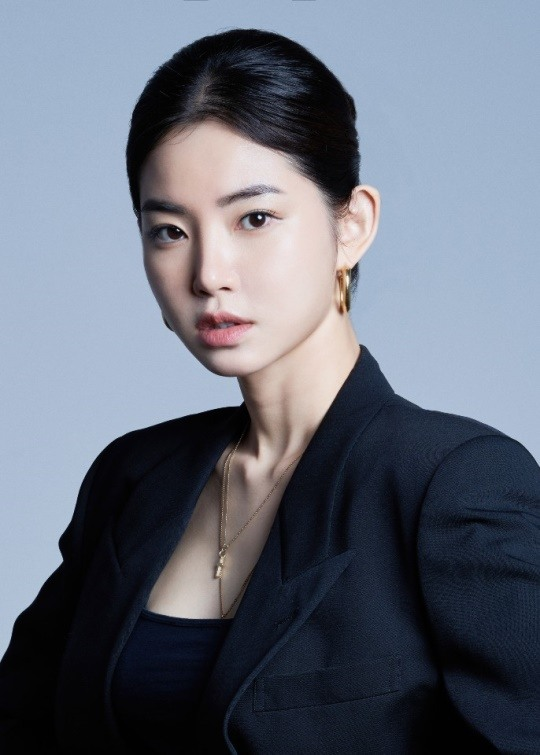 If Hwang Seung Eon accepts the offer to star in “New Normal Gene,” this will be her third drama project for this year. She last starred in the series “You Are My Spring” with Seo Hyun Jin, Kim Dong Wook, Yoon Park, and Nam Gyu Ri. She will also join the upcoming Daum KakaoTV original drama “Goosebumps” wherein there will be several leads every episode. The actress also made a special appearance in the 2021 drama “Police University.”

Hwang Seung Eon made her acting debut in 2009 through the movie “Whispering Corridors 5: A Blood Pledge.” Since then, she participated in several dramas such as “Alice,” “When I Was the Most Beautiful,” “Time,” “I’m Not a Robot,” “Part-Time Idol,” “Man Who Dies to Live,” “Madame Antoine,” “Sweet 20,” and more.

Do you wish to see Hwang Seung Eon and Jung Hye Sung in the upcoming TVING drama “New Normal Gene”?