According to several media outlets on August 12th Jin Se Yeon will be the female lead for the upcoming romantic drama “Bad Memory Eraser.” She will possibly work alongside JYJ’s Kim Jae Joong who also received the casting offer. The upcoming drama will be penned by writer Jung Eun Young.

Jin Se Yeon’s agency Early Bird Entertainment responded to the reports, stating that the actress is positively considering offers from the upcoming drama.

“Bad Memory Eraser” will narrate the romance of a man whose life had a turnaround because of a memory eraser and a woman who holds his destiny. The upcoming drama will reportedly be available on an OTT platform.

Jin Se Yeon received the offer to play the role of Kyung Joo Yeon. She’s a psychiatrist at the Brain Research Center.

This is not the first time that Jin Se Yeon and Kim Jae Joong were reportedly paired up for a new drama. They were also reported to lead the drama “So I Married An Anti Fan” but the casting didn’t push through. 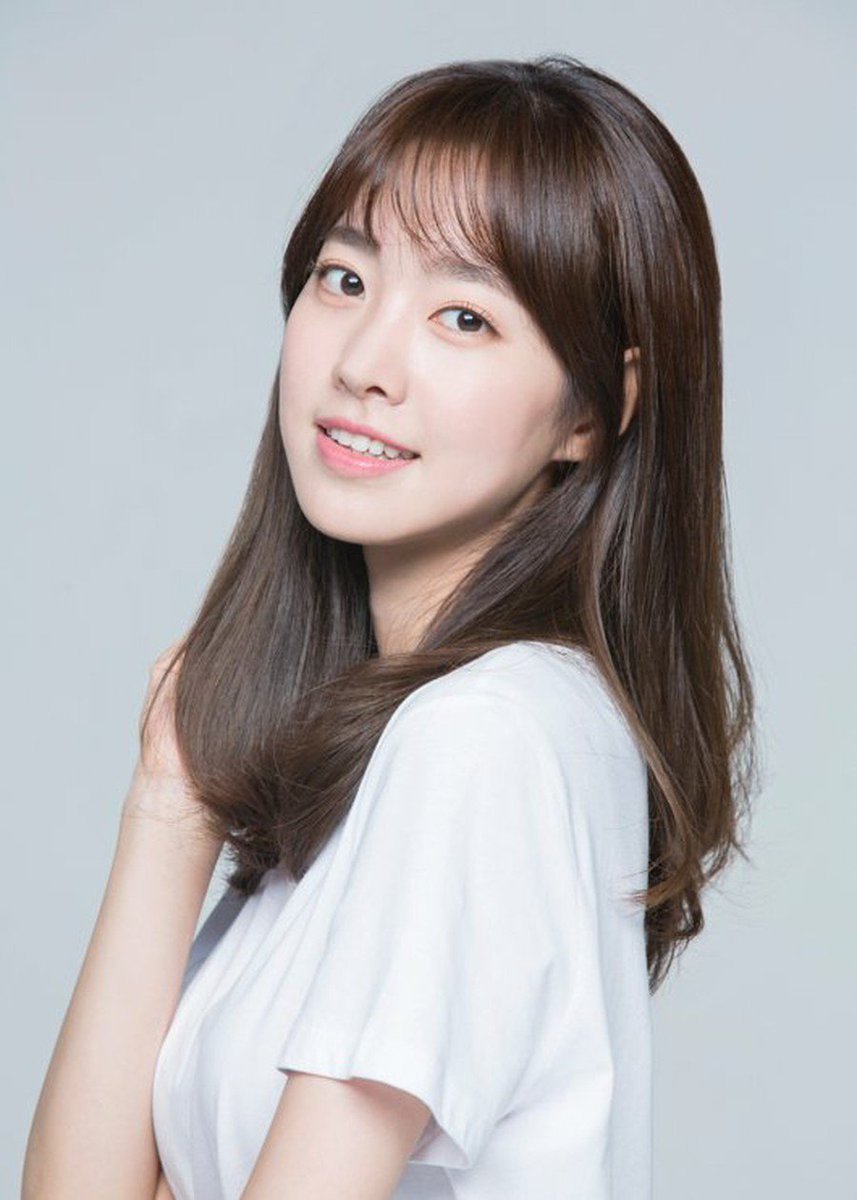 The actress made her acting debut in the 2010 drama “It’s Okay, Dad’s Daughter.” Since then, Jin Se Yeon has been active in appearing in several dramas. She was part of the dramas such as “The Bridal Mask,” “Five Fingers,” “Inspiring Generation,” “Doctor Stranger,” “The Flower In Prison,” “Queen: Love and War,” and more.

What are your thoughts on the possible pairing of Jin Se Yeon and JYJ’s Kim Jae Joong? 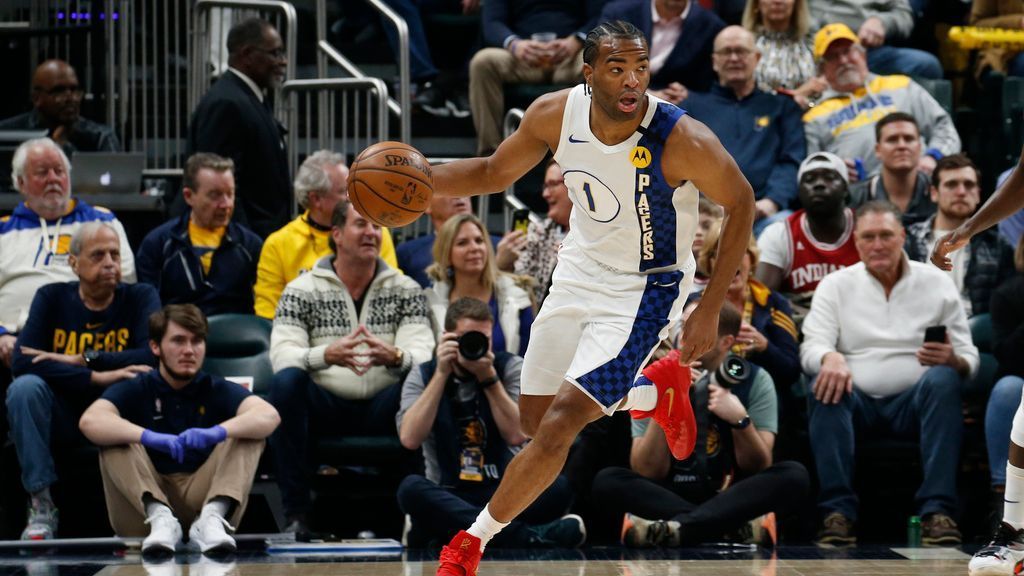 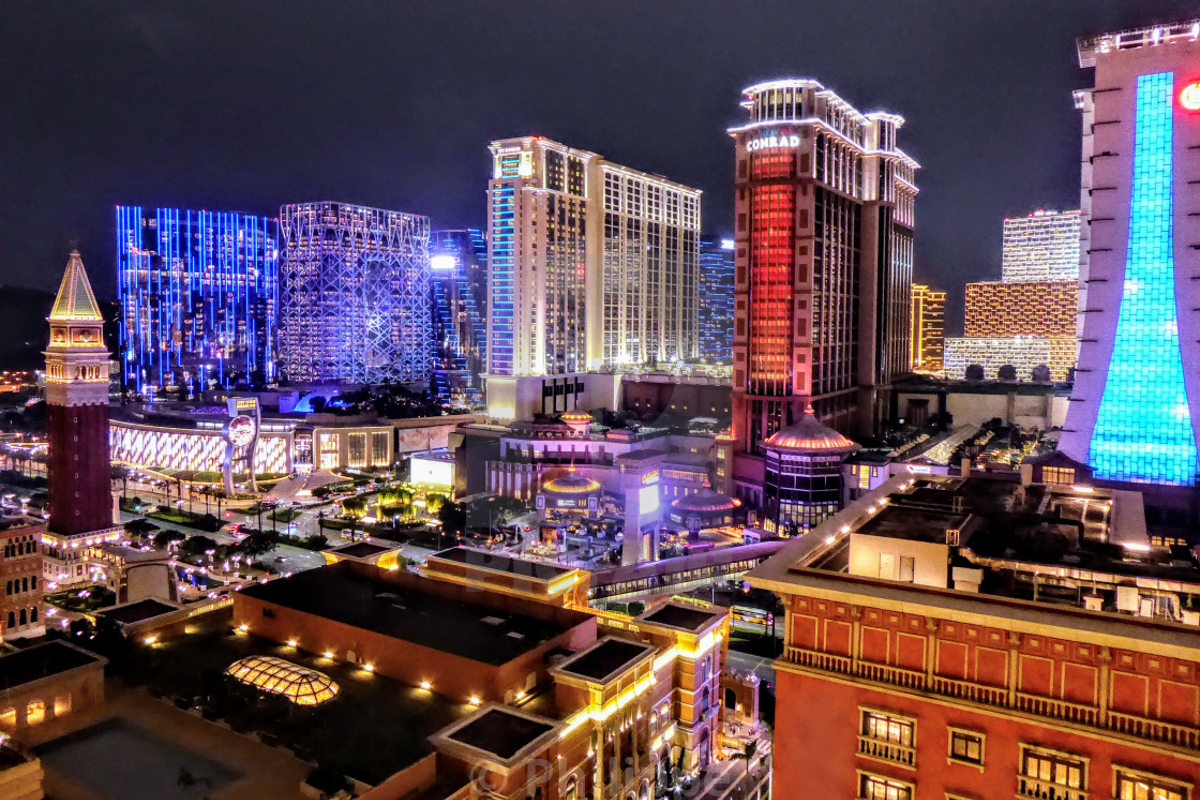 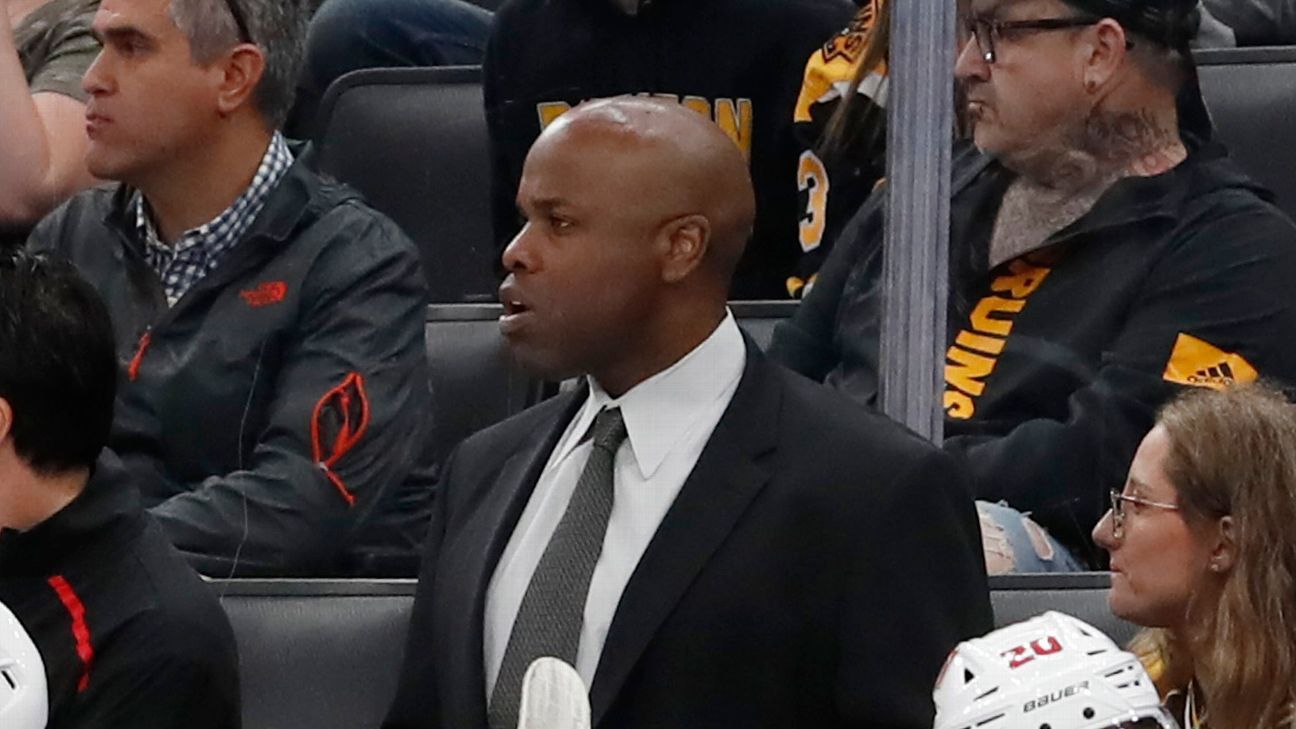