“Sixth Sense Kiss” is based on a Naver webtoon of the same name. It will revolve around a woman who has the ability to foresee the future through kissing. The drama will unfold when the woman accidentally kisses her boss’ neck and sees their future together.

Kim Ga Eun got the offer to play as Ye Sul’s younger sister who’s bright, lovely, and honest. She will evaluate brother-in-law candidates such as Cha Min Hoo and Lee So Hwan.

“Sixth Sense Kiss” will reportedly premiere on Disney+ and will air during the first half of 2022. Filming for the drama will start soon. 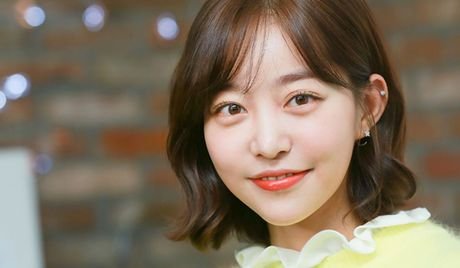 Kim Ga Eun was part of the recently ended drama “On the Verge of Insanity” with Moon So Ri, Jung Jae Young, Lee Sang Yeob, and more. She was also part of the dramas “The Wind Blows,” “The Light in Your Eyes,” “Because This Is My First Life,” “Reunited Worlds,” “Brain,” “TV Novel: Abiding Love Dandelion,” “I Hear Your Voice,” and more.

Do you think Kim Ga Eun will fit the role as Seo Ji Hye’s younger sister in the drama? 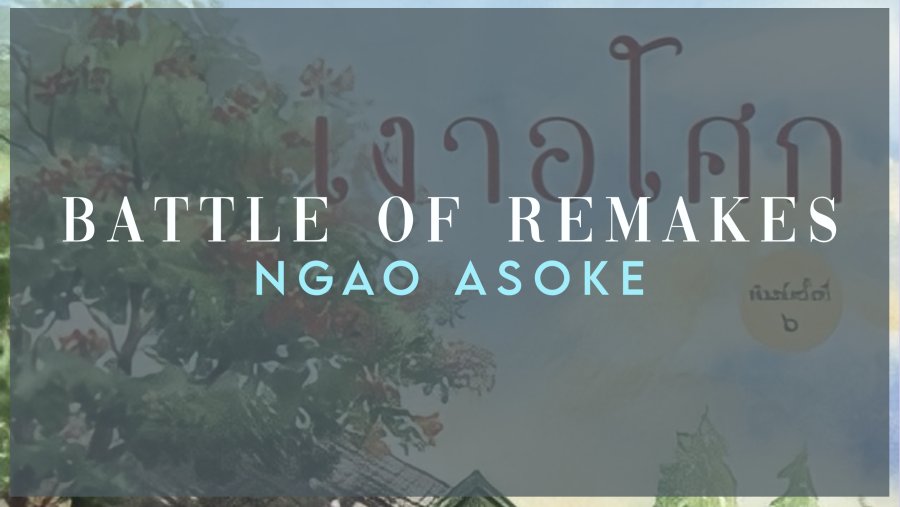 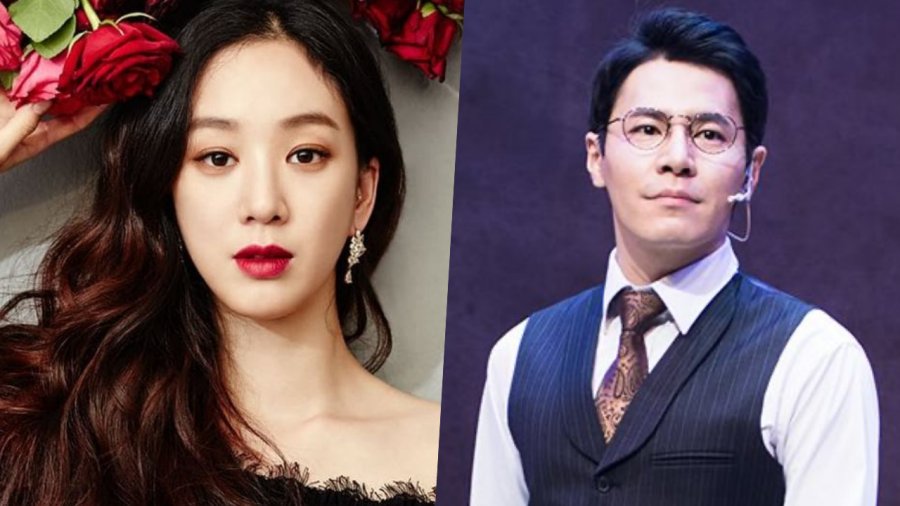 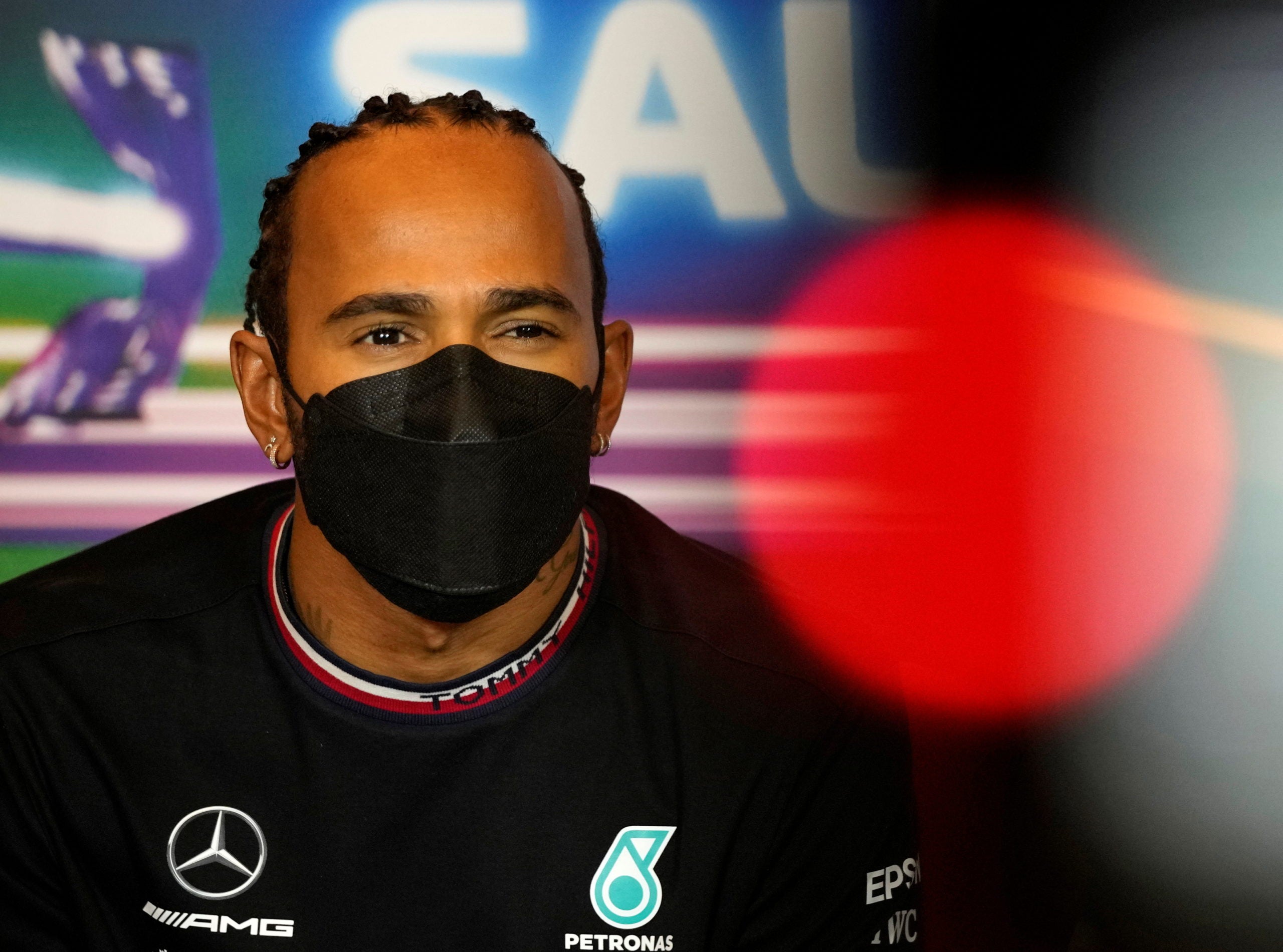