Several media outlets reported on August 18th that Kim Ji Suk will be part of the drama “Sixth Sense Kiss.” He will be working with reported main leads Yoon Kye Sang and Seo Ji Hye.

“Sixth Sense Kiss” is currently a popular series on Naver Webtoon which is why the drama version has been decided quickly. It will be directed by “Oh My Baby” director, Nam Ki Hoon. The drama will be about a woman with the ability to see the future through kissing. One day, she accidentally kisses her boss’ neck and sees her future self in bed with him.

Yoon Kye Sang received the offer to play the character of Cha Min Hoo, the boss of Ye Sul. Seo Ji Hye will reportedly play the role of Ye Sul, the woman with the ability to see the future through a kiss.

Kim Ji Seok on the other hand was given the offer to play as Ye Sul’s ex-boyfriend. He’s a film director who will be constantly intertwined with Ye Sul.

“Sixth Sense Kiss” will premiere in the first half of 2022 and will be exclusively available on the OTT platform, Disney+. 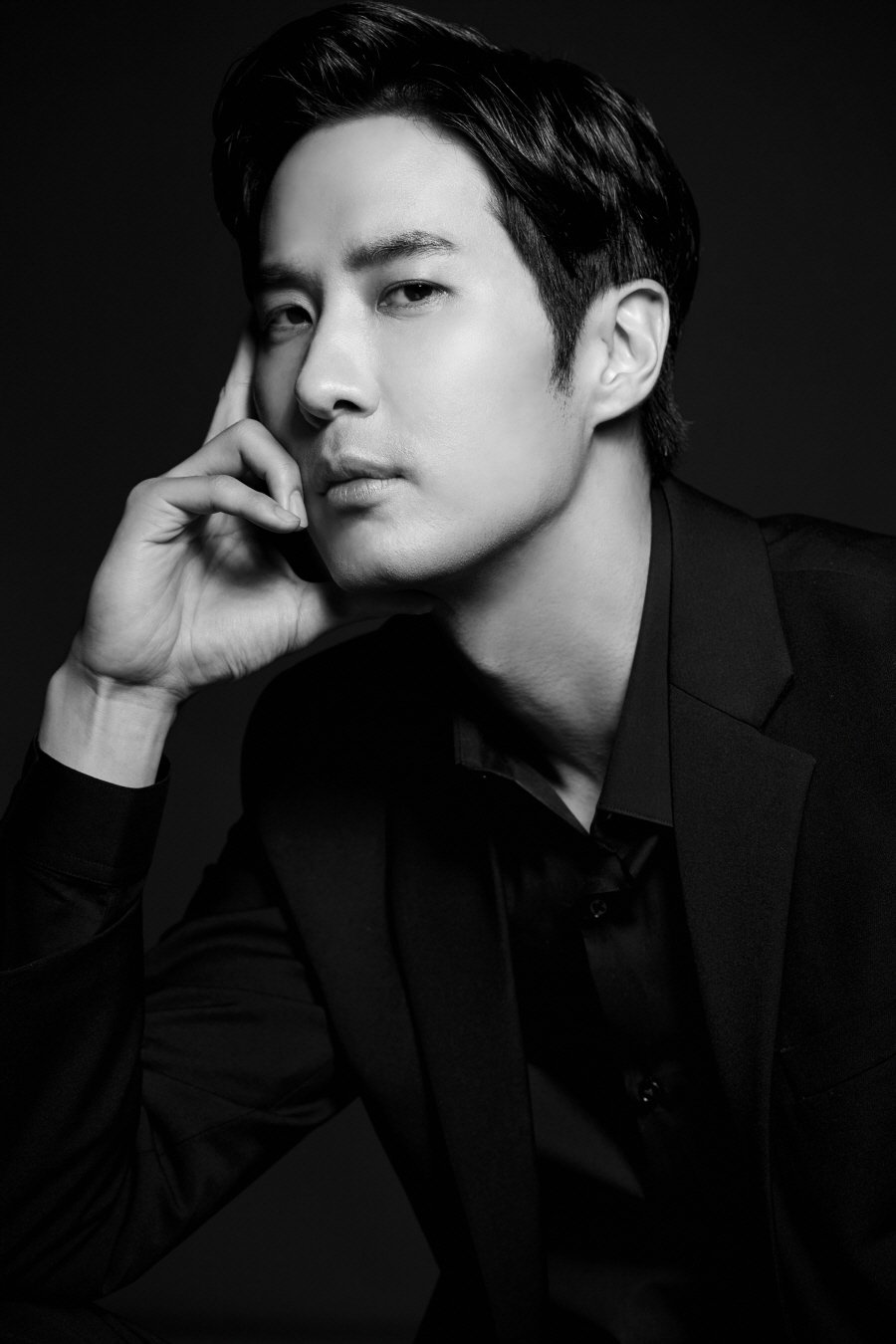 If Kim Ji Suk accepts the offer to star in “Sixth Sense Kiss,” this will be his first confirmed project for 2022. The actor recently wrapped up his drama “Monthy Magazine Home” with Jung So Min, Jung Gun Joo, Kim Won Hee, Chae Jung An, and Ahn Chang Hwan.

He was also part of the dramas “My Unfamiliar Family,” “When the Camellia Blooms,” “Rebel: Thief Who Stole the People,” “Another Miss Oh,” and many others.

Aside from acting, Kim Ji Suk will also join the upcoming reality program “Where Is My Lodging” with Kim Sook, IZ*ONE Kim Min Ju, Lee Jin Ho, and Do Kyung Wan.