Kim Kang Min will be joining the cast of the upcoming MBC drama “The Golden Spoon.”

“The Golden Spoon” will be the collaboration work of the director  Song Hyun Wook (“The King’s Affection” and “Undercover”) and writer Kim Eun Hee and Yoon Eun Kyung (“Prime Minister and I” “My Fair Lady,” and “Winter Sonata”).

The series will base its story on the webtoon of the same name by HD3. It will revolve around a boy who accidentally changes his fate because of a golden spoon. He switches lives with his rich friend’s family.

Kim Kang Min will play the role of a new character that was not in the original webtoon. He will play the character named Park Jang Gun, the son of the  Army Chief of Staff with a fortune of 200 billion won (approx. $161 million US dollars).

“The Golden Spoon” will air in the second half of the year. The drama will premiere after “Doctor Lawyer” ends. 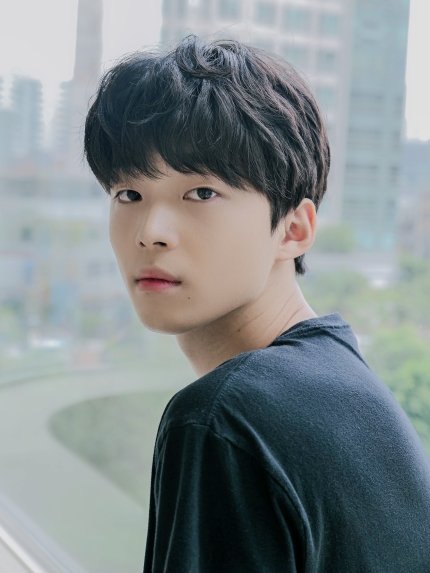 Kim Kang Min made his small screen debut in 2019 through the hit series “Hot Stove League.” Since then, he has starred in several dramas.

Aside from “The Golden Spoon,” Kim Kang Min will also return to the second season “To My Star 2” this year.

Have you seen any dramas that rising actor Kim Kang Min starred in?