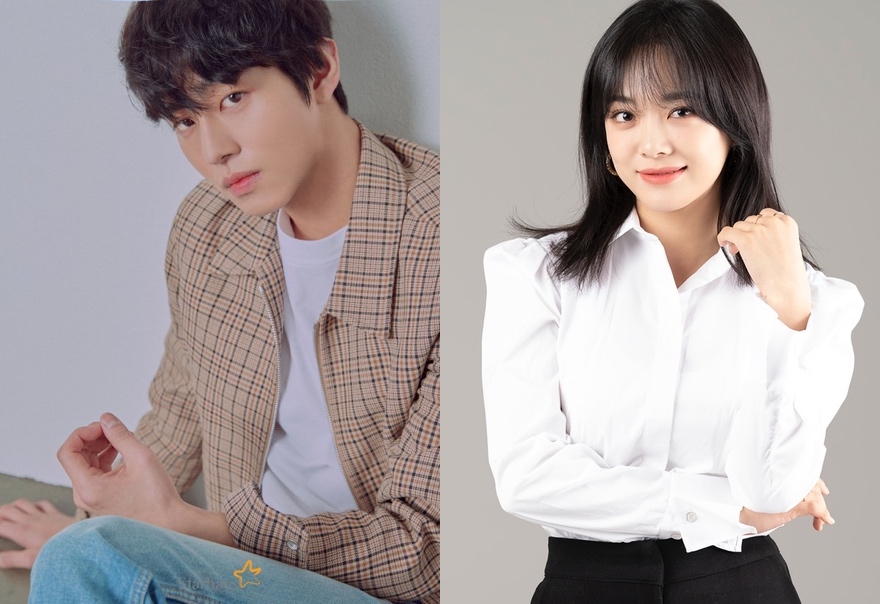 Kim Se-Jeon (Gugudan) is cast for the lead female role in SBS drama series “The Office Blind Date” co-starring Ahn Hyo-Seop. The drama series is based on web novel “Sanae Matsun” by Hae Hwa. Kim Se-Jeong will play the character of Shin Ha-Ri in “The Office Blind Date.” Her character is an ordinary office worker with a bright personality. Circumstances has her going on a blind date with Kang Tae-Mu (Ahn Hyo-Seop), who is the CEO of the company where she works.

Filming for “The Office Blind Date” will being second half of this year and the drama series will air sometime during the first half of next year in South Korea.

Plot Synopsis by AsianWiki: Shin Ha-Ri (Kim Se-Jeong) is a single woman and works for a company. She has a male friend and she has held a crush on him for a long time, but she learns that her friend has a girlfriend. Shin Ha-Ri feels sad and decides to meet her friend Jin Young-Seo, who is a daughter of a chaebol family. Jin Young-Seo then asks Shin Ha-Ri to take her place in a blind date and even offers some money for her time. Shin Ha-Ri accepts her friend’s offer. She goes out on the blind date as Jin Young-Seo, while having the intention to get rejected by her date. When she sees her blind date, Shin Ha-Ri is dumbfounded. Her blind date is Kang Tae-Mu (Ahn Hyo-Seop). He is the CEO of the company where she works.

On the following day, Shin Ha-Ri receives a phone call from Kang Tae-Mu. He asks her to marry him 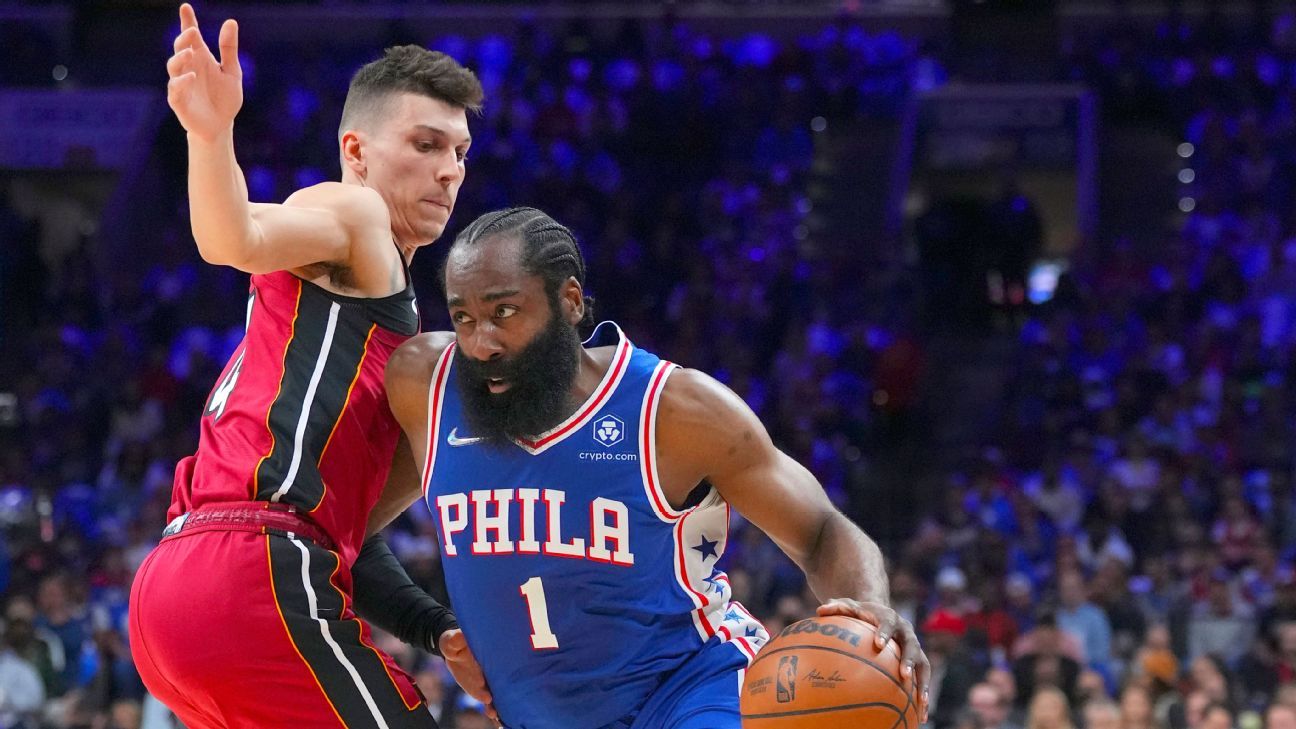 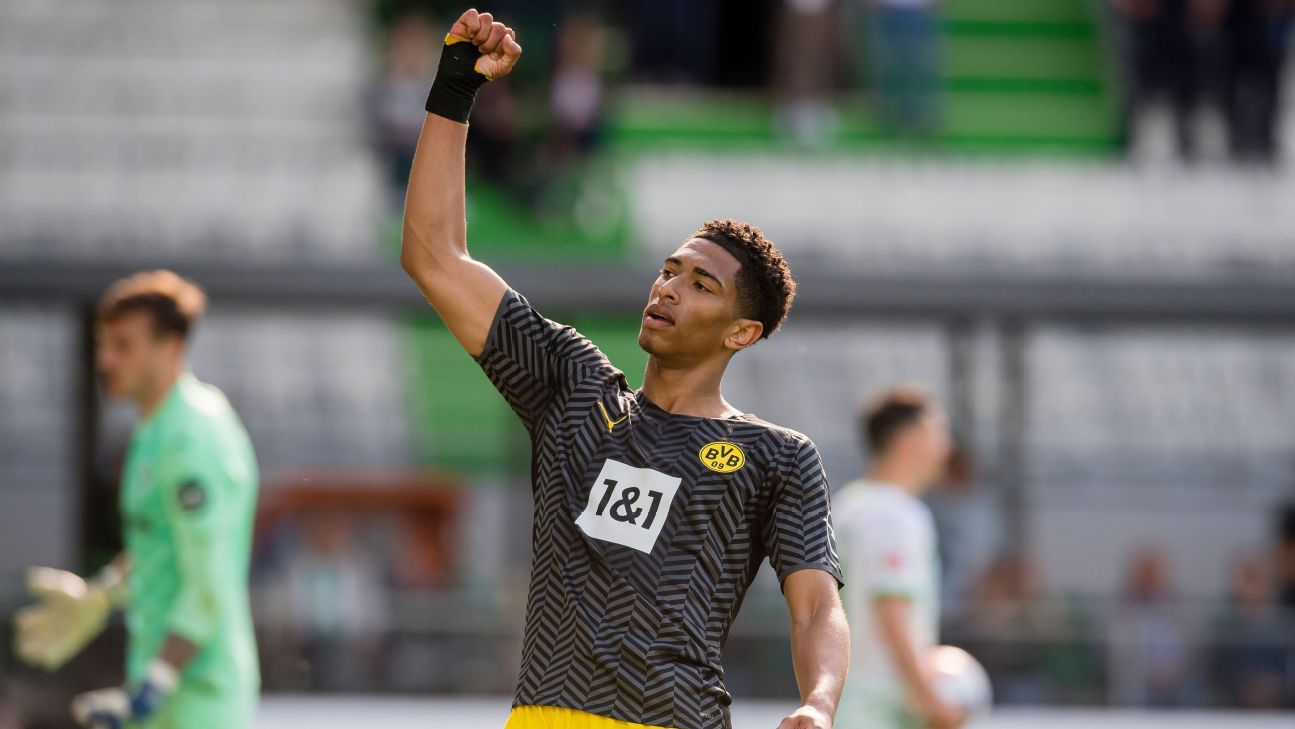 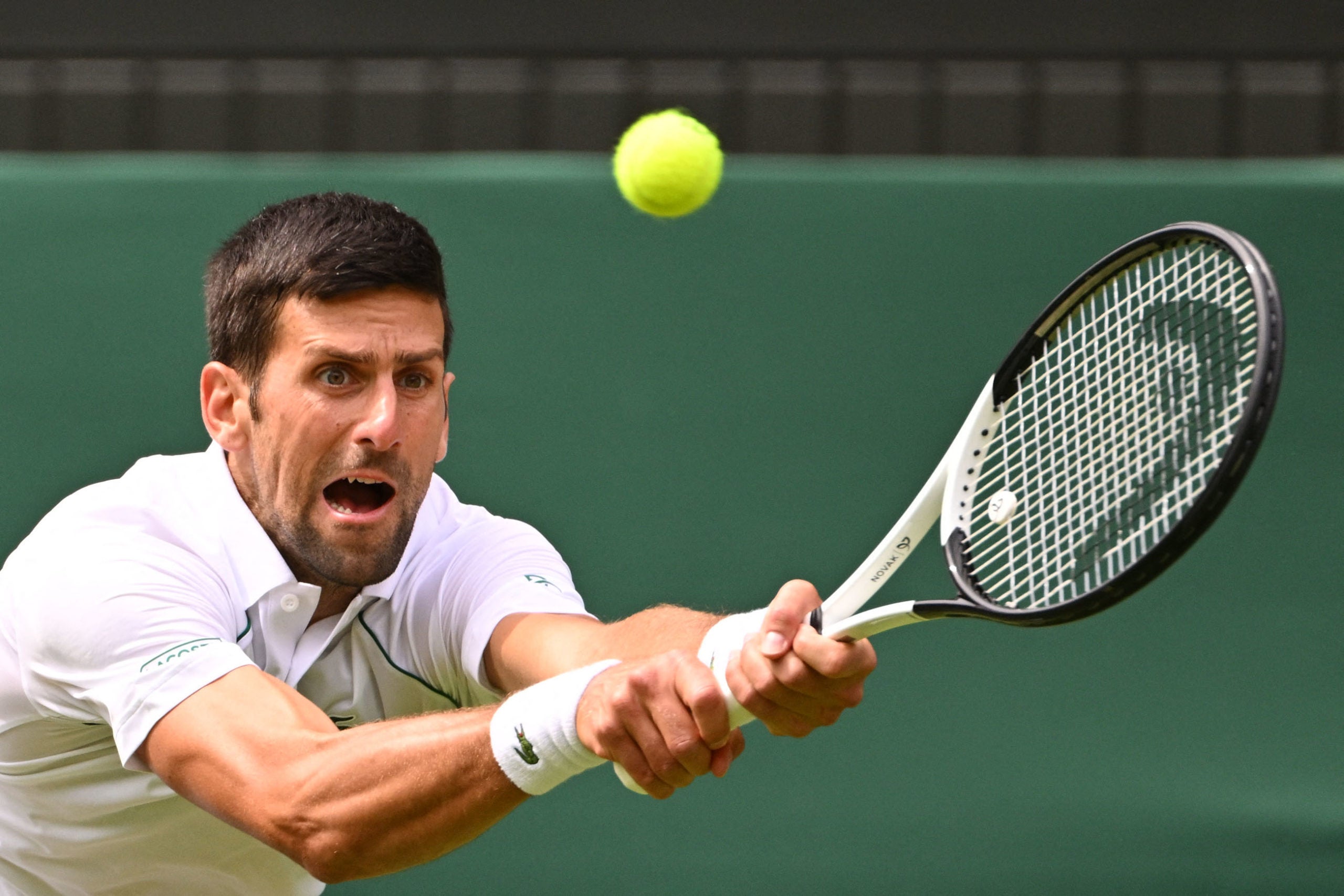 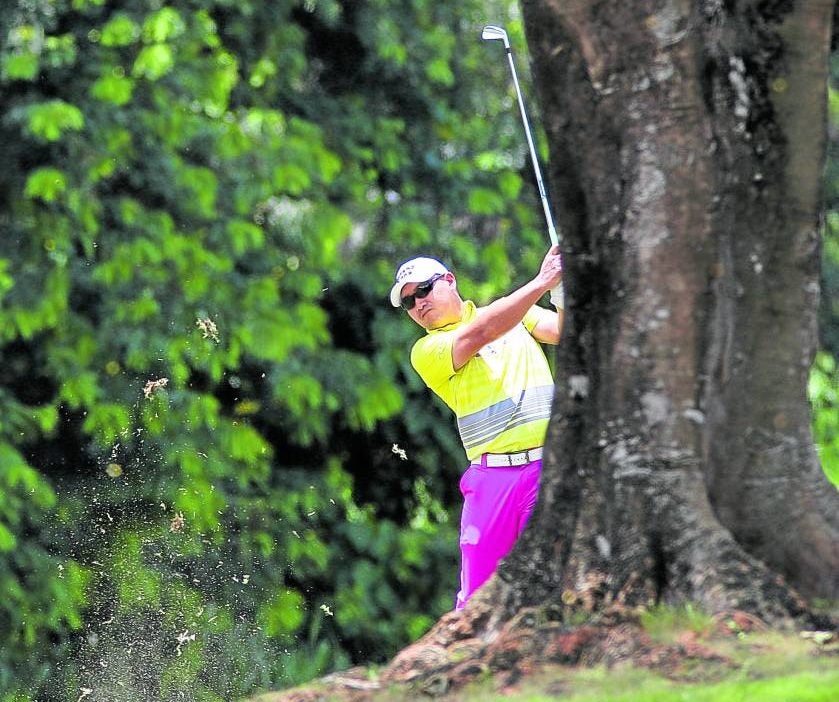