On October 19th SALT Entertainment officially announced their position regarding the rumors circulating that actor “K” is their artist Kim Seon Ho. The agency stated;

Last weekend, an anonymous post on an online community site in Korea shared that she is the ex-girlfriend of actor “K.” She shared that the actor forced her to have an abortion then dumped her right after. She also revealed that the actor is two-faced who has a good image on TV but is actually cold-hearted and even badmouths colleagues and seniors. She revealed several details regarding the actor’s true nature.

On October 18th SALT Entertainment kept silent as the controversy blew up to the media. Kim Seon Ho’s advertisement for the brand Domino’s Pizza was also deleted on their social media accounts on the said day. 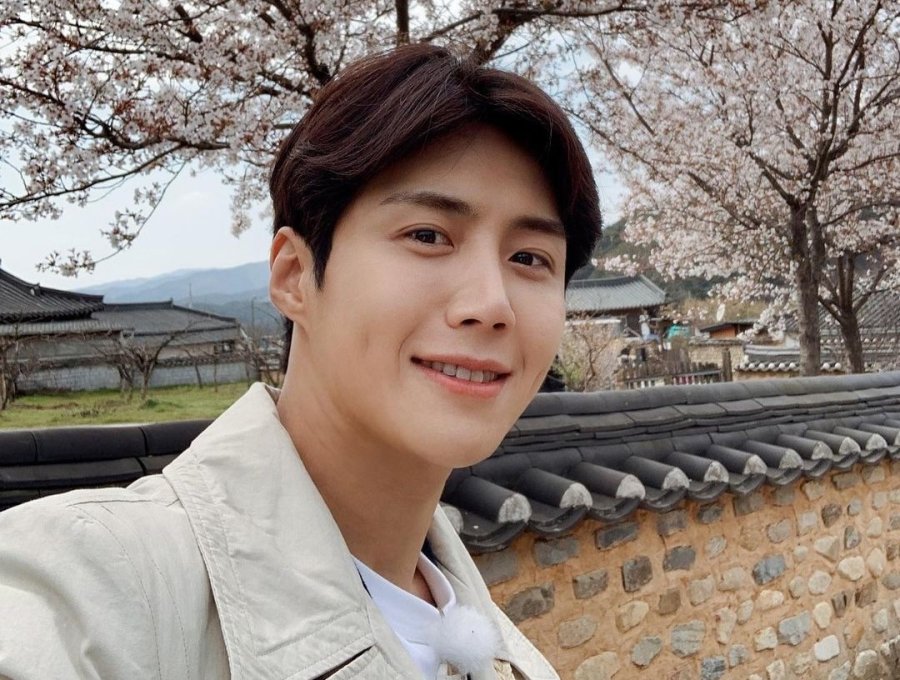 After “Hometown Cha-Cha-Cha,” Kim Seon Ho is set to star in several films. He will be the main lead of the upcoming movies “Sad Tropical,” “Dog Days,” and “2 O’Clock Date.” This will be his first time to star on the big screen since his debut.

What are your thoughts on the controversy surrounding Kim Seon Ho?