On October 27th it was reported that Koo Kyo Hwan will be added to the cast of the Netflix movie “Kill Bok Soon.” He will be joining Jeon Do Yeon and Sol Kyung Gu.

Koo Kyo Hwan’s agency Namoo Actors responded to the reports and stated that the actor did receive the offer to star in the upcoming movie and there’s no confirmation yet.

“Kill Bok Soon” is a film that will depict the story of a female killer. PD Byun Sung Hyun who also helmed movies “Kingmaker: The Fox of the Election,” “The Merciless,” “My P.S. Partner,” and “The Beat Goes On” will be directing the upcoming Netflix movie.

Many are already anticipating the chemistry between Jeon Do Yeon, Sol Kyung Gu, and the reported new cast member Koo Kyo Hwan.

The upcoming Netflix film “Kill Bok Soon” is aiming to begin filming at the end of this year. 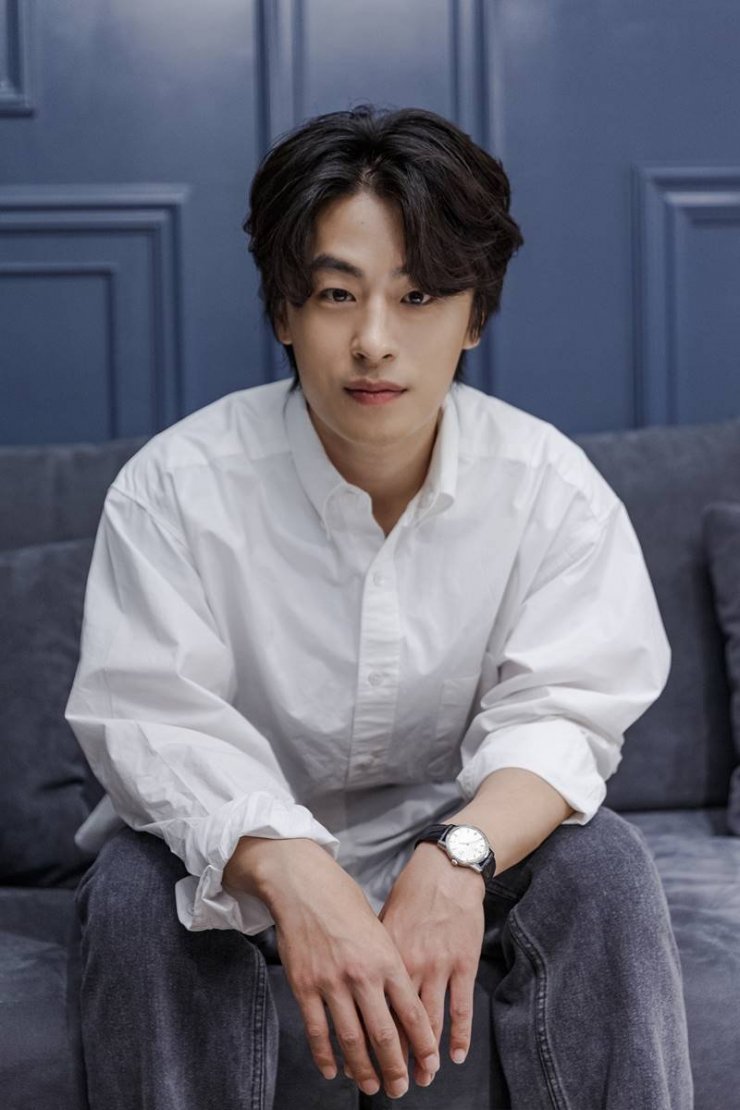 Koo Kyo Hwan has starred in two movies this year. He was included in the movie “Leave the Door Open” as the voice of  Scallop. He was also part of “Escape from Mogadishu” together with Jo In Sung, Kim Yoon Seok, Heo Joon Ho, Jung Man Shik, Kim Jae Hwa, and more.

Koo Kyo Hwan made his acting debut in 2009. Aside from acting, he is also known as a screenwriter and also director of movies “Girls on Top,” “Now Playing,” “Love Docu,” “Fly to the Sky,” “Welcome to My Home,” and more.

Have you seen any projects of Koo Kyo Hwan?