A Las Vegas woman allegedly left her dog in a hot SUV parked at the Wild Wild West Casino. Two weeks later, she left the same animal in the same SUV in front of a Goodwill store on another hot day, police said.

The incident comes as Las Vegas has been facing record-setting temperatures. Animal welfare groups warned of the dangers of leaving an animal in a parked vehicle.

On June 27, Alexandra Evans, 25, allegedly left the smaller, white dog called “Rio” in a SUV at the Las Vegas gaming property. She was charged with malicious torture of a dog, according to KLAS, a local TV station.

The temperature in the SUV that day was about 113 degrees before police removed the confined dog, KLAS reported. The dog was taken by Clark County Animal Control staff. The animal was returned to the owner on July 6.

But on July 9 police arrested her again when Rio was found in the same SUV in front of the Goodwill outlet, KLAS said.

When a police officer arrived, the dog was panting heavily, barking, appeared in distress, and had no water, KVVU, another local TV station, said. The SUV was turned off. It was locked with the windows rolled up.

The officer broke the SUV’s front passenger window to rescue the dog that day, KLAS said. Rio was temporarily placed in an air-conditioned patrol car to cool off. The temperature outside was 111 degrees, police said.

Evans claimed she was in the store for 10 minutes. Her boyfriend had the keys to the SUV.

Evans had warrants pending in other cases, so she was apprehended, KVVU said. She was being held Sunday in the Clark County Detention Center.

The incidents provide a reminder about the dangers to animals from being in a vehicle when temperatures are high.

“On a warm day, temperatures inside a vehicle can rise rapidly to dangerous levels,” Jessica Simpson, public policy specialist at the Humane Society of the United States, told Casino.org.

“On an 85-degree day, for example, the temperature inside a car with the windows opened slightly can reach 102 degrees within 10 minutes. After 30 minutes, the temperature will reach 120 degrees and the pet may suffer irreversible organ damage, seizures or die.”

Also, dogs with short snouts, who have long hair, or who are younger are at even greater risk, she said.

It is an issue year-round in warmer climates, but particularly during the summer and extreme heatwaves like many parts of the country are experiencing now,” Simpson said.

Simpson added that more than half of the US states have laws that prohibit leaving animals in hot vehicles. They provide criminal penalties, and allow first responders and/or good Samaritans to take steps to remove animals from the vehicle with immunity from damages to the vehicle, she added.

Even where there is no law, law enforcement officers can rescue an animal if it is showing signs of heatstroke, Simpson said.

People for the Ethical Treatment of Animals (PETA) Senior Vice President Lisa Lange further warned that “even when a window is slightly open, the temperature inside a parked car can reach the triple digits in just minutes.”

So far this year, at least 22 dogs have reportedly died from heat-related causes, she said.

“Even a ‘quick errand’ can end in tragedy for a dog left in a parked car, especially when there are unexpected distractions or delays occur,” Lange said. “The safest place for dogs is indoors, where it’s nice and cool.” 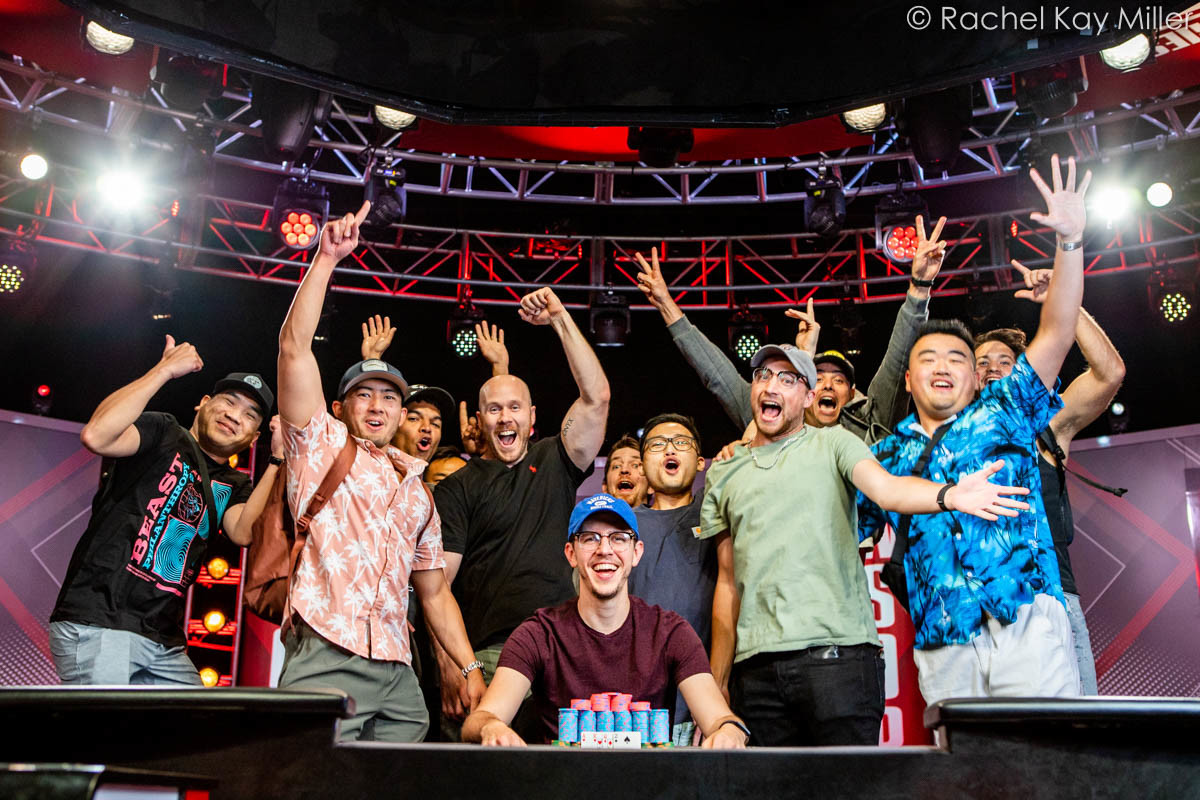 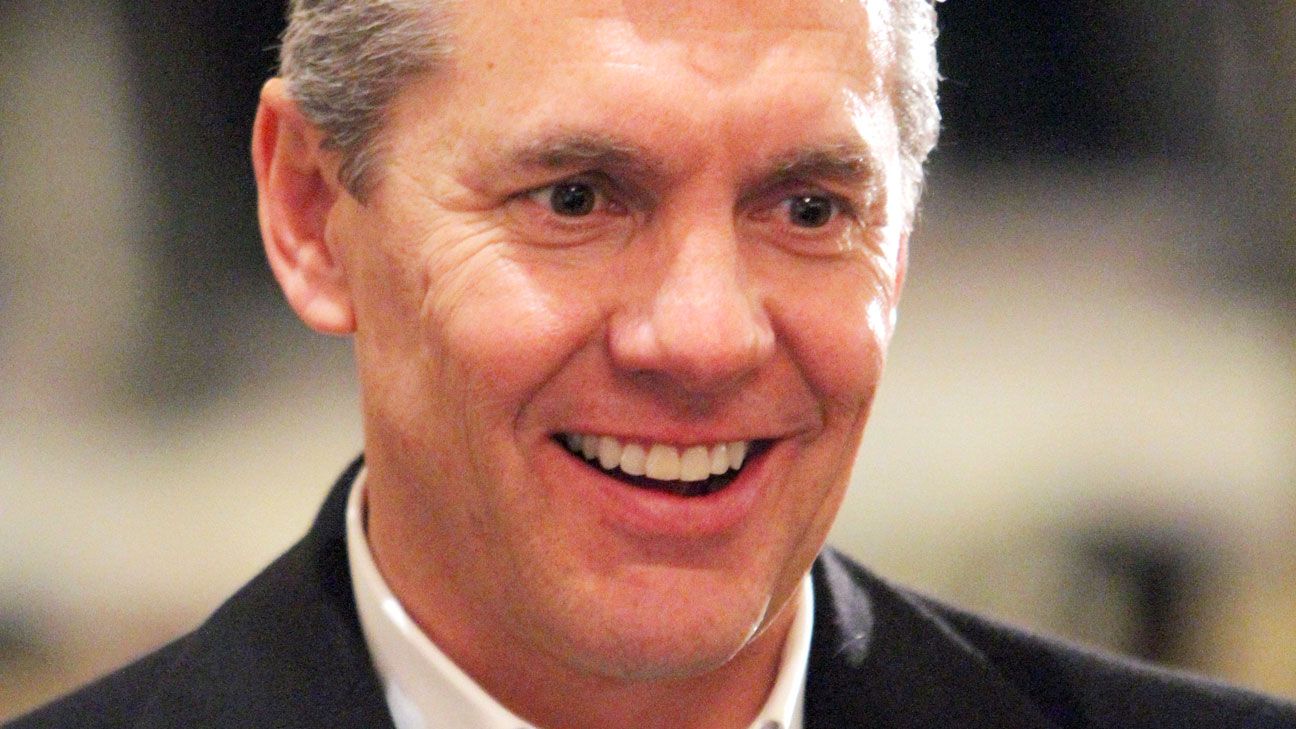