“Affection” is based on the webtoon of the same name written by Lee Se Young. The drama will tell the story of a hidden king who is not recognized as part of history. It will depict the life of a king who’s hiding her identity as a woman. The drama will narrate the romance between a king with a deep secret and the handsome men around him in the strict palace.

Lee Il Hwa will play the role of Queen Dowager, the adult of the royal family. She takes care of crown prince Lee Hwi with all her might.

“Affection” will be helmed by director Song Hyun Wook (“The Beauty Inside” and “Another Miss Oh”) and writer Han Hee Jung (“Clean With Passion For Now”).

The upcoming drama will have a total of 20 episodes and it is slated to air in September. 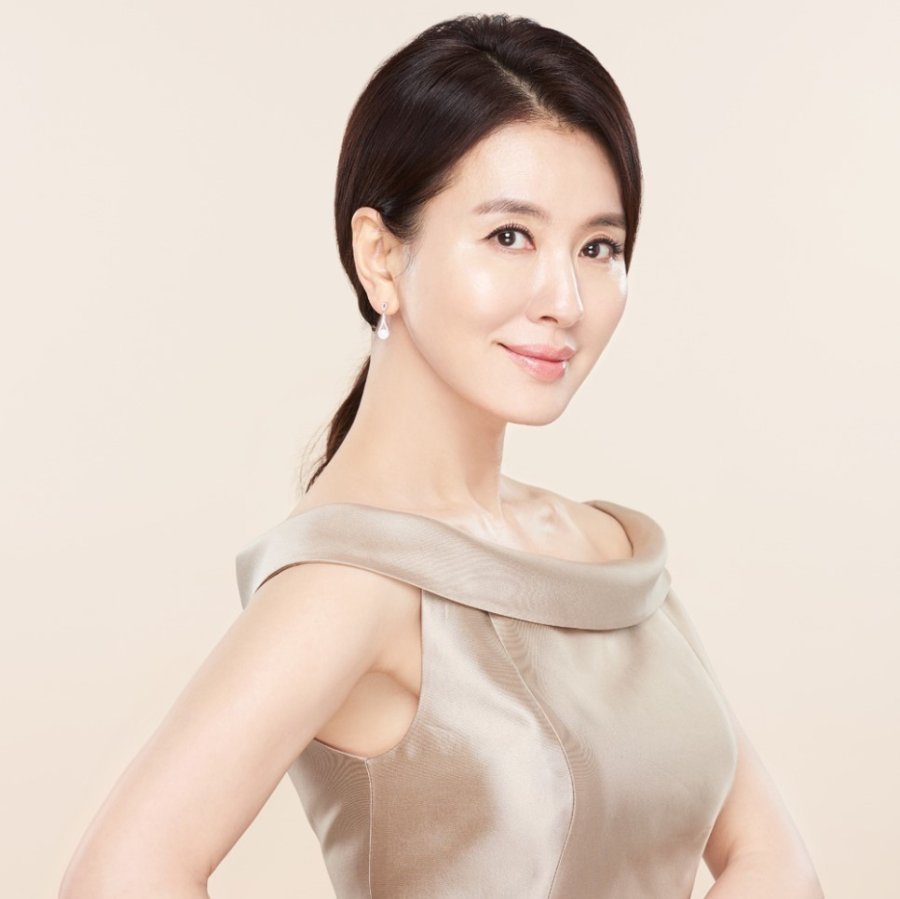 Lee Il Hwa last starred in the 2021 tvN drama “Youth Again” with KARA’s Han Seung Yeon. She will also join the upcoming dramas “A Gentleman and a Young Lady” and “One Roof, Two Families.”

Are you going to tune it to the premiere of  “Affection”?