Lee Seung Gi in talks to lead a new series!

According to several media outlets, Lee Seung Gi got the offer to play the lead role in the upcoming drama titled “Super Note.”

Lee Seung Gi’s agency Hook Entertainment revealed their side on the reports and shared that “Super Note” is one of the projects offered to Lee Seung Gi. He is still reviewing the offers and nothing has been decided yet.

“Super Note” is the upcoming work of Director Jin Hyuk and writer Hyung Jun. It will a superhero genre drama and will tell the story of Super Note, which means most precise counterfeit bills. The title of the drama will have a subtitle of ‘The Golden Age of Villains.’ Actor Kwak Do Won also received the offer to star in the drama.

“Super Note” will be produced by Taewon Entertainment. No other details have been revealed yet on the broadcast date and other casts of the upcoming drama. 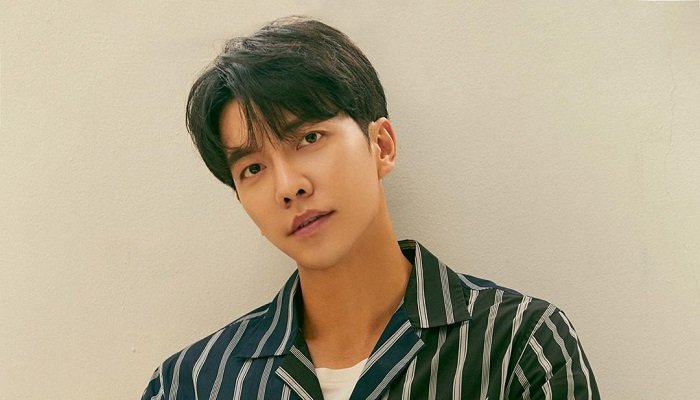 If Lee Seung Gi confirms his casting for “Super Note,” this will be his next project after the award-winning drama “Mouse.” He worked with Lee Hee Joon, Park Joo Hyun, Kyung Soo Jin, Woo Ji Hyun, Ahn Jae Wook, and more in the tvN drama.

The actor is currently busy appearing in a variety of programs. The actor is currently a regular member of the programs “Master in the House” and “Team Up 072.” He will also star in the upcoming Netflix show “New World” with SECHKIES Eun Ji Won, Super Junior Kim Hee Chul, EXO Kai, Park Na Rae, and Jo Bo Ah.

Lee Seung Gi was also the main lead of the past dramas “Vagabond,” “A Korean Odyssey,” “You’re All Surrounded,” “Gu Family Book,” “King2Hearts,” “My Girlfriend Is a Gumiho,” “Shining Inheritance,” and more.

Do you wish to see Lee Seung Gi in a superhero-themed drama?