Once Squid Game became hugely popular, people started coming out of the dark corners of the web, screaming how it is not a unique format of a drama. I’m sitting here in the US and the closest thing we had was Hunger Games… which was inspired by Battle Royale. According to my source, even Luck was tentatively inspired by Hollywood film The Condemned. Or Maybe you remember titles like The Running Man or Hard Target. Either way, Death Games in their various forms have always caught our attention and every generation has their own. I wanted to spotlight some of the few I personally have seen from around Asia.

This link has all the ones MDL has tagged “Death Game“. I will only list the ones I have seen.  As always I will include my rating and MDL’s rating for comparison.

Some of these are more survival than games, and I will note that in their reviews.

While this format is not unique, it is still entertaining and is usually a vehicle to show the dark side of humanity when the convenience of society and its unspoken rules are stripped away. A human being will do anything to survive, even the unthinkable. Sometimes we forget that, and need to be reminded now again, it is instinct to live.

Or you can just be entertained by that one guy that finally gets what he deserves in the end. Just sayin’. 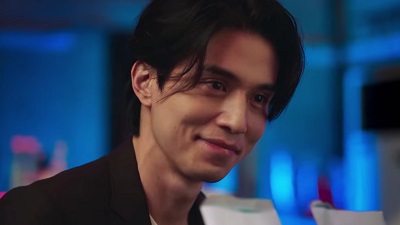