Have you ever, out of the blue, started a drama because of the OST? I did with Lover or Stranger. I got a notification that Liu Yu Ning, one of the three Chinese prominent OST singers, sang two new OST songs from the recently released Never Say Goodbye and this drama. The closing credit ballad “Choose to Love You” (选择去爱你) is melancholy, and if you look up the lyrics, the mood of the song is even sadder. However, the drama is far from depressing. On the contrary, it’s full of suspense and keeps you on your toes.  Definitely, it’s not a drama to pass time and help you sleep. After checking the first episode out of curiosity, I got sucked into the drama. One word I can tell you: it’s UNEXPECTED!

Writing this article turned out to be challenging, as I could not follow the usual recap format due to the high dose of secrecy in this drama. So I will tell you the story ambiguously and raise questions, which you may think about them yourself while watching this drama. Moreover, the character’s info will be kept as minimum as possible. Revealing too much about them would be major spoilers as most are questionable characters. They are not without flaws. Things they do may make you wonder about their motivations: did they do it out of pure sympathy/love or obsession?

Also worth mentioning that the director of this drama is Tien Jen Huang, who also directed the outstanding Taiwanese drama  Someday or One Day.

Since the synopsis in MDL is somewhat spoilery and misleading, let me tell you briefly what the story is about, as you may see in the first episode:

It starts with an avalanche incident in Hokkaido, Japan, that took Luo Qian Yi down the mountainside. Her fiancee You Ze said that she fell from the mountain top and slid down by a massive snow slide. She is alive but needs reconstructive surgery. Moreover, she completely loses her memory.  Not only she forgets who she is or the people she knows, but she also loses her prowess in playing the violin, which is bad since she was about to make an international debut with a world-known violinist. Also, she and You Ze were just got engaged to be married. The future was bright and promising for Qian Yi before the incident happened.

After reconstructive surgery and recuperation, Qian Yi and You Ze went back home to China. Although she was informed on who she is and what she did in the past, there is still a myriad of questions that remain in her mind. For example: who is You Ze? Is he really her fiancee? Why did he lock her up in the house on the first days when he is at work? Is he a control freak? Or did he do it because he is genuinely worried about her? Is she in danger? Or is she the danger herself?

Qian Yi not only has to adjust to day-to-day chores at home, but she also faces unusual things happening. For example, mysterious messages are thrown into her bathroom. Without knowing the sender’s name, she dubbed the person as Mr. Lavender. The messages mentioned “our old spot”. She has no clue where the rendezvous place should be. Is the old Qian Yi a cheater?

One night, in an attempt to chase down Mr. Lavender right after another message was delivered, Qian Yi went into anaphylactic shock and collapsed. Luckily, a jogger passed by and took her to the ER. The doctor who took care of her in ER, Dr. Yu Hang, told her that she got a severe reaction from a food allergy that almost killed her. Automatically, Qian Yi is suspicious of her own fiancee, You Ze, who cooked the meal last night. But wait… there is another suspect! Qian Yi found out that Dr. Yu Hang is actually not an ER doctor but a cardiologist. Moreover, he was the one who found her collapsed and took her to the hospital. But why he didn’t want to reveal that he was the one who found her? If he was on the premises when the incident happened, could he be Mr. Lavender?

And one more suspect! Since Qian Yi lost her skill in playing the violin, she decided to learn how to play the violin again. As per her manager’s recommendation, she hired Qi Fan, a violinist. He acts oddly intimate that gives her the impression that he knew her before the amnesia. Qi Fan acknowledged that Qian Yi has a lot of loyal fans, and he is one of them. Did he lure his idol out with the messages? How crazy can a fan be?

Now that she not only has to deal with strangers, she also needs to face the people whom she supposedly knew prior to her amnesia but who also seems to have their own agenda. Take Sun Lei, You Ze’s assistant, for example. She is not merely a company’s employee. She and You Ze are long time friends since they were in school together. She knows everything about You Ze, although he keeps his relationship with Qian Yi vague to Sun Lei. Once they graduated university, You Ze took over his family business, and Sun Lei has worked for him since. Sun Lei is very loyal to You Ze and would do anything for him. Does she harbor an unrequited love for You Ze? Or did they have a romantic relationship in the past?

Qian Yi not only has to deal with ‘another woman’ in You Ze’s life but there is also ‘another girl’, his little sister You Zi. Moved to the UK since the death of their parents, You Zi rather lives an unrestrained life abroad than with her brother. However, upon hearing the incident in Japan, she went back to China. You Ze wants to send her back to the UK, but she refuses. You Zi is straightforward in her preference for having Sun Lei as her sister-in-law over Qian Yi. Moreover, You Zi thinks Qian Yi is a gold digger and a “fake bitch” who only wants to be with You Ze because he can support her financially. As someone who owns shares at the family company, she ought to have a say.

Now, this drama is set up for us to suspect people around Qian Yi, as each may be motivated to either harm or use her for their own advantage. But how about the main protagonist herself? Is she is really a naive girl whose only passion is playing the violin as when she first met You Ze? Or is she an opportunist or a gold digger?

Now that I have presented you the clues and the red herrings of the mystery, here is what I thought why you should check out this drama:

Now that my article and the drama came to an end, emotions are still raw. If you have watched it, what do you think? Do you agree or disagree with the ending? Do you like what the drama did to the certain character(s) or not? If you rooted for a certain couple(s), did it ship? Is the love pure or an obsession?

So who is Song Xiao Dong?

Thanks for reading, and happy watching!

Acknowledgements and credits: Thank you to the editors who edited this article. I do not own any of the images used. Credits go to the respective owners. Pictures and self-made GIFs are taken from official posters/stills, Google search, and drama scenes. Other sources: cover image from Sohu.com. 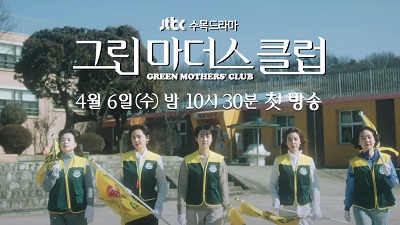 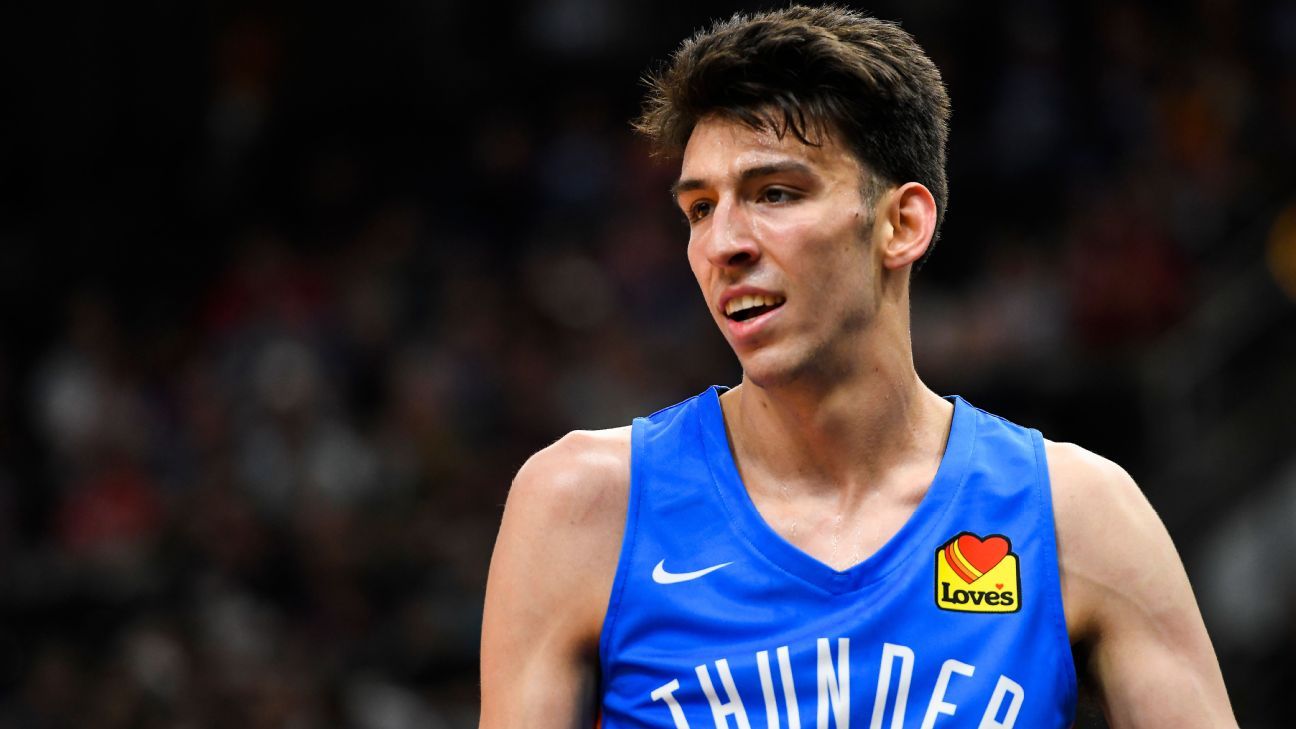 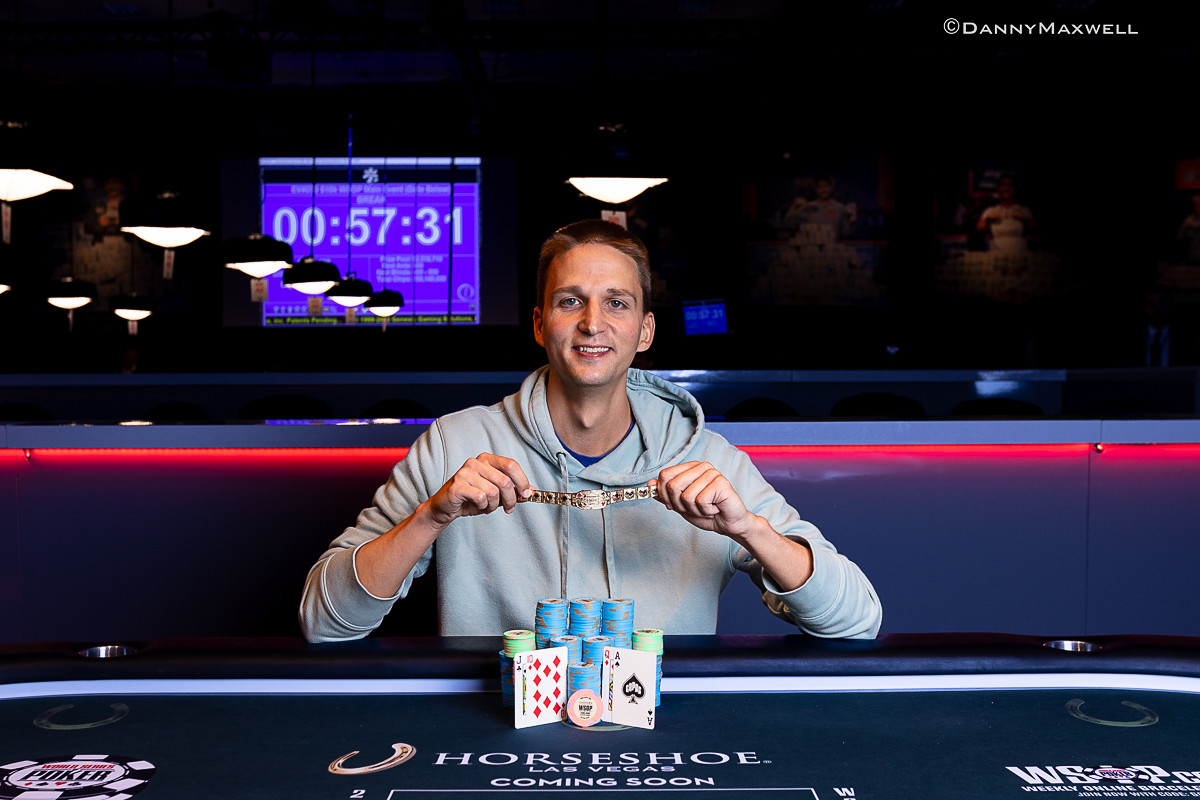 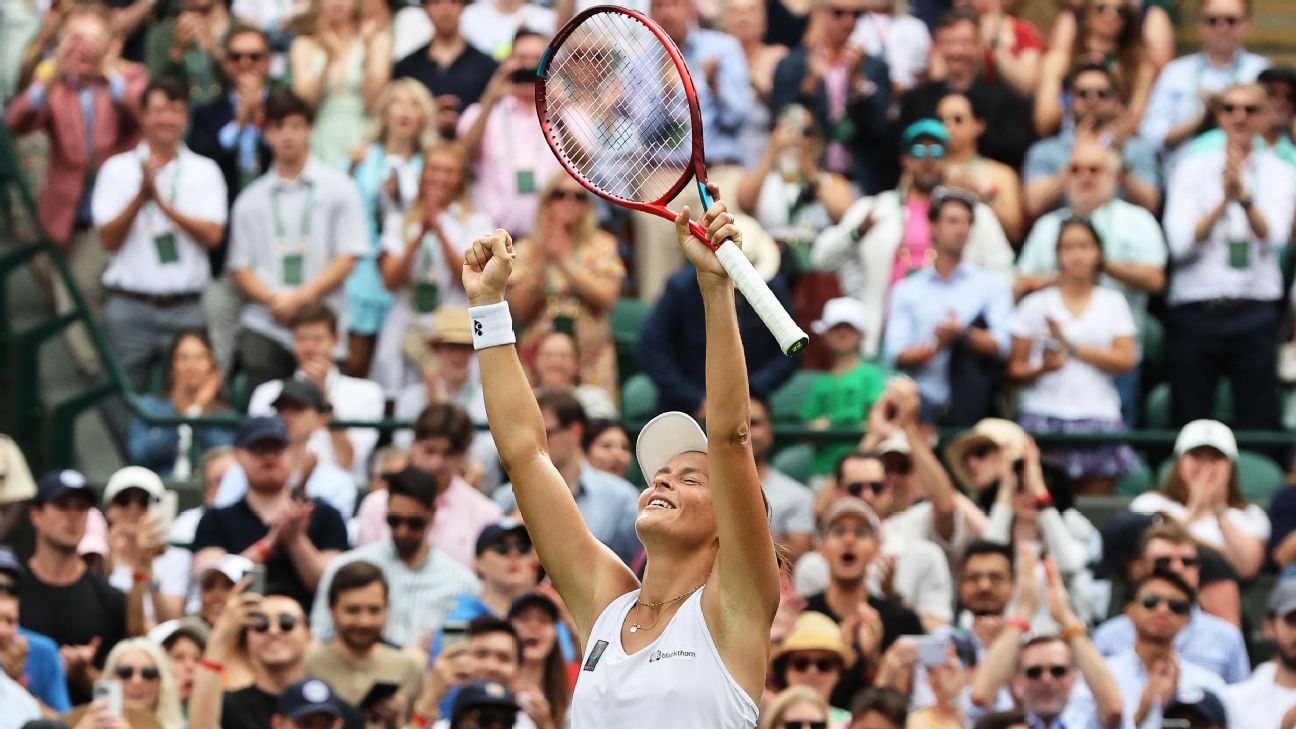