A 56-year-old man who dressed in various prosthetic masks for cover as he allegedly stole money at gaming properties is to spend four years in prison.

John Colletti of Harper Woods, Mich. was sentenced this week in Detroit federal court. He faced up to 20 years in prison after he pled guilty in April to identity theft and wire fraud charges. As part of his plea deal, he also has agreed to repay $125,740.

In a far-reaching scheme, he allegedly stole the money at cash kiosks located in gaming properties, the Associated Press reported.

He was able to pocket the money after stealing personal information from Global Payments Gaming Systems customers. That way, he could access accounts at the kiosks.

The masks were made out of latex and silicone. He also was equipped with numerous fake IDs which were used to hide his identity.

Colletti first appeared on law enforcement’s radar in 2019, when the MGM Grand in Detroit reported that 10 of its customers had been victims of identity theft.

By reviewing surveillance video, investigators spotted a suspect who was making suspicious withdrawals at casinos around Detroit.

He appeared to be wearing the prosthetic mask of an elderly man, with a variety of hats, glasses, or surgical masks.

In one instance, on May 23, 2019, after withdrawing $30,000 at the MGM Grand, Colletti hailed a cab to Greektown, where he turned up on the security cameras outside the Pegasus Taverna Restaurant on Monroe Street.

There, he headed to the restroom, where he ditched the disguise. When he reappeared, investigators saw the suspect’s real face for the first time.

On another occasion, Colletti turned up at the Prairie Band Casino in the Prairie Band of Potawatomi Reservation in Kansas. After withdrawing $20,000, he was told to go to the cage to give his Social Security number for reporting purposes, since it was a large transaction.

Instead, Colletti went to the restroom to remove his disguise. He emerged shortly afterward. Security guards found clothes, a walker, $11,000 in cash, and two fake driver’s licenses in the restroom.

Colletti was arrested shortly afterward. On other instances, Colletti sported a straw hat and used a walker to add to his disguise.

Also, a rental car used by Colletti led investigators to find 83 driver’s licenses, 14 insurance cards, a counterfeit $100 bill, a flash drive with forged documents, and instructions on how to commit crimes.

“John Colletti stole the identities of dozens of innocent people, dragging them all into his criminal scheme,” Timothy Waters, Special Agent in Charge of the FBI’s Detroit Field Office, said in a statement.

“The impacts of identity theft are serious and far-reaching for victims, and the FBI will work hard to ensure anyone who engages in this type of conduct is held accountable.” 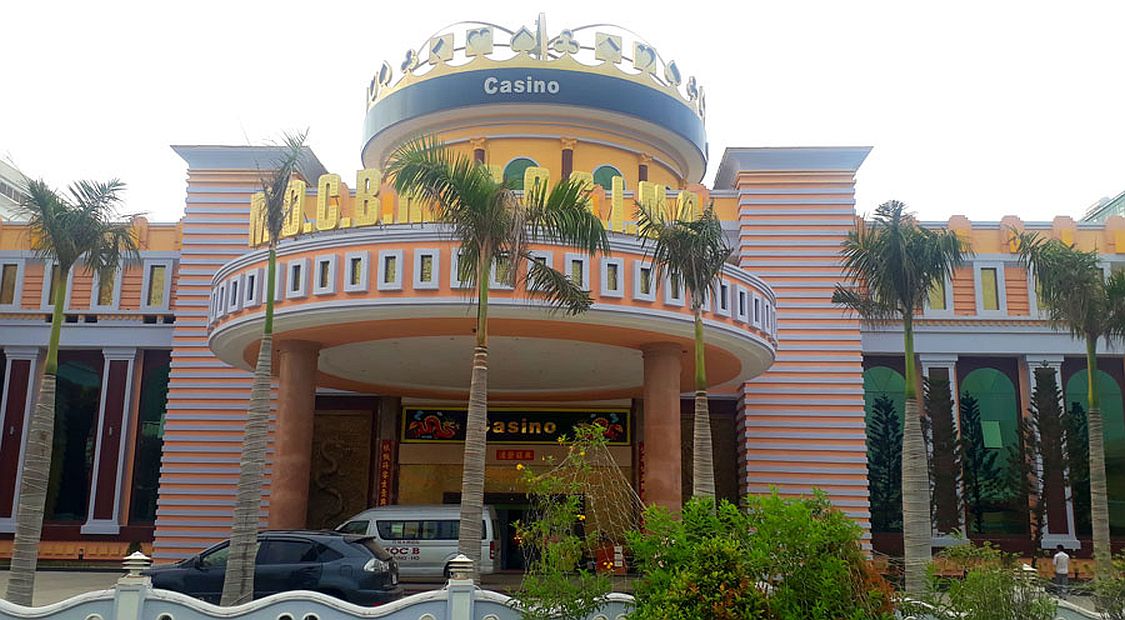