Mid-August is here which means two weeks out from the premiere of SBS romance sageuk drama Red Sky (Lovers of the Red Sky or Hong Chun Gi). The network released two posters of leads Kim Yoo Jung and Ahn Hyo Seob, a new preview, and character stills of antagonist Kwak Si Yang. The pose of the two leads in the poster has already been revealed when the same picture was used as a book wrap for the new prints of the source novel by the writer of Sungkyunkwan Scandal and The Moon Embraces the Sun but it’s still very pretty and nicer to have it framed with the right color and background. I remain more excited for this drama conceptually than the previews have generated, the new one has the usual meet cute, childhood portion, and the usual awkward early interactions. Kim Yoo Jung can do this type of role in her sleep and remains always vibrant in character for sageuk dramas but I’m pleasantly surprised that Ahn Hyo Seob is actually holding his own and gives off decent screen presence. 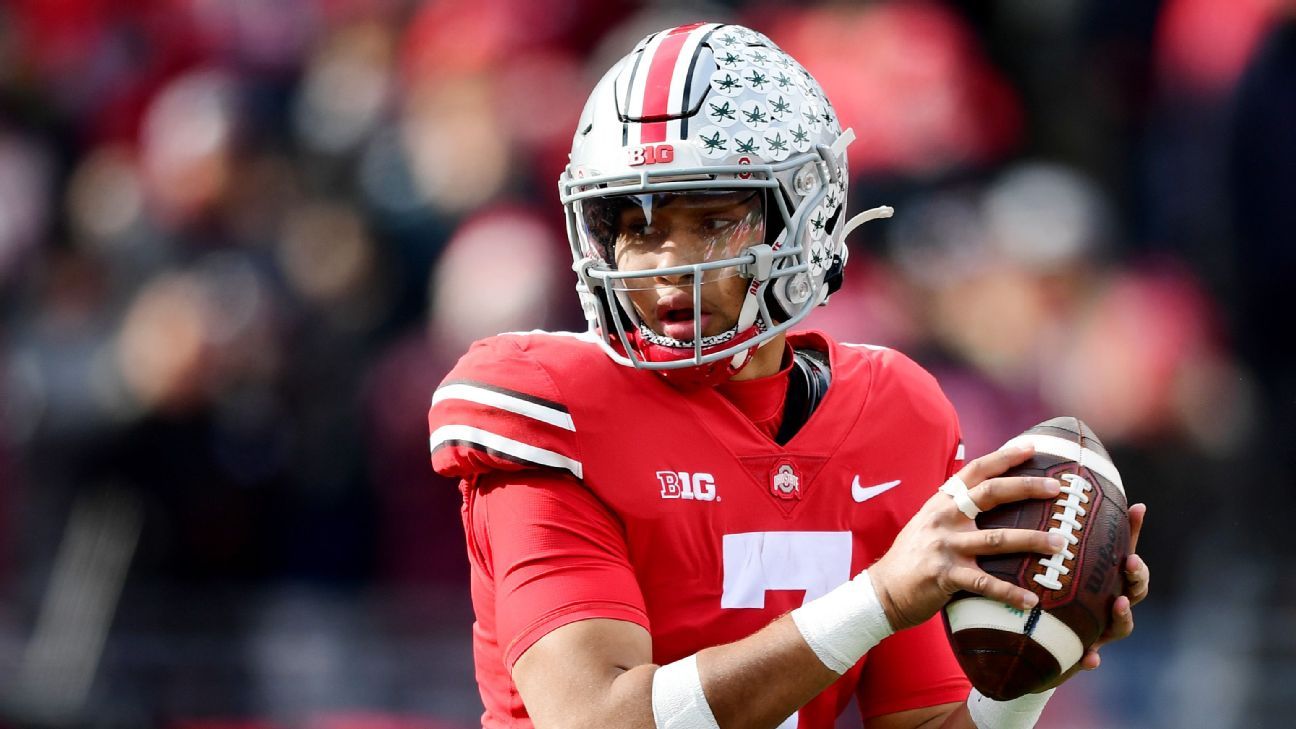 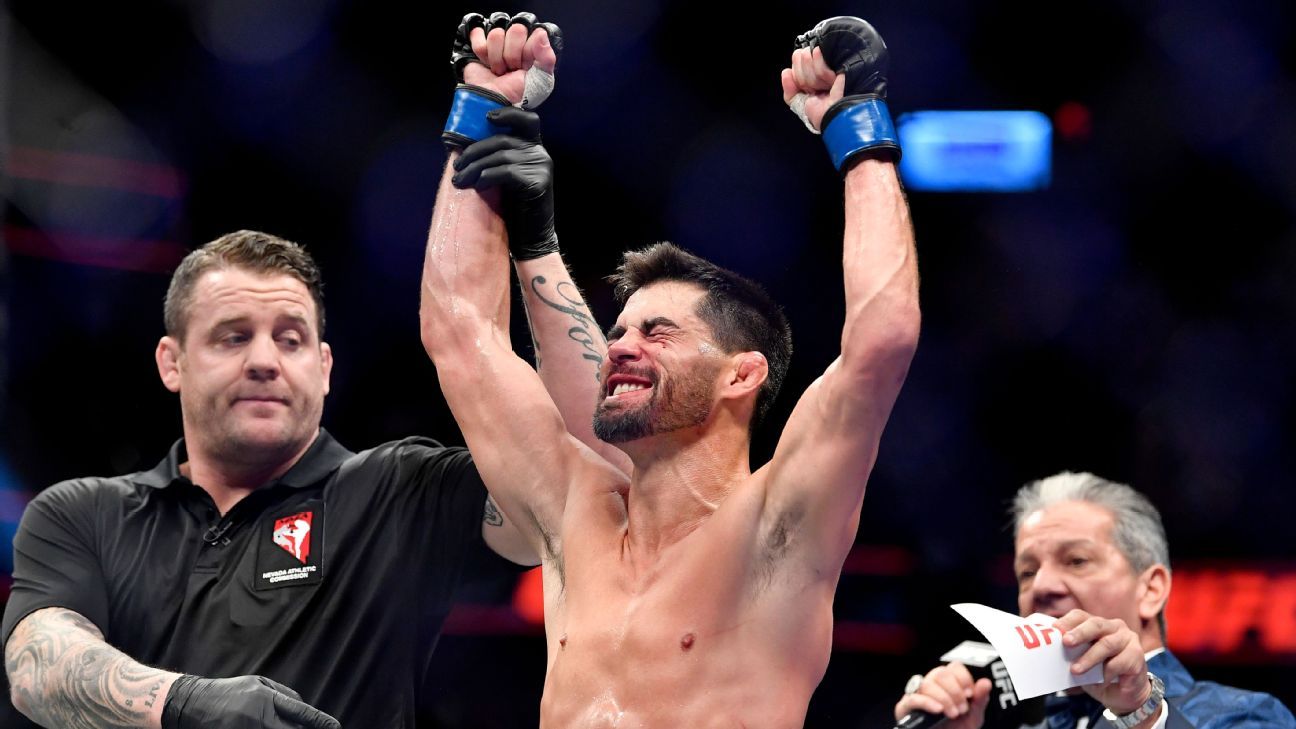