Sung Dong Il will be the main lead for the upcoming drama “Late Night Photo Studio.”

On January 18th, it was revealed that Sung Dong Il will be the main lead for the upcoming mystery-fantasy drama “Late Night Photo Studio.” The drama will be produced by film company Dorothy who has also worked on the movie “Goedam.”

“Late Night Photo Studio” is a mystery fantasy drama that will revolve around Lee Jin Woo, the heir of a declining photo studio who also works as a news photographer. He lights up the photo studio late every night and finds out that there are mysterious guests who come in and out of the place.

Sung Dong Il will play the role of Mr. Choi. He is the owner of a laundry shop and a psychological counseling center. He is also the father of a nosey teenage girl who likes to know about other people’s lives.

“Late Night Photo Studio” will begin filming this year after completing the final castings. There are no details yet on the platform or broadcasting station that will premiere the series. 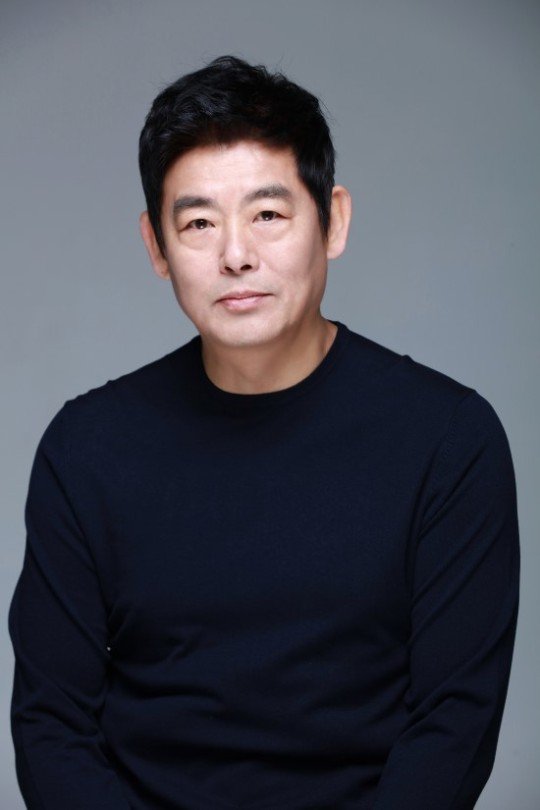 Sung Dong Il is currently starring in the fantasy medical drama “Ghost Doctor” alongside Rain, Kim Bum,  After School’s Uee, Son Na Eun, Tae In Ho, and many other talented stars. He will also be in the upcoming series “Trees Die on Their Feet” and “Tell Me Your Wish.” He is also part of the upcoming movie “The Wolf Hunting” with Seo In Guk, Jang Dong Yoon, Jung So Min, Choi Gwi Hwa, and Jang Young Nam.

Have you seen any dramas that Sung Dong Il starred in?