Another 509 players bought into the 2021 Goliath Online on Day 1B on August 26, taking the total number of entries across the opening two flights to 1,046. Only 40 of the Day 1B starters made it through to Day 1B and nobody bagged up more chips than Tom Bacon.

Bacon sliced through the opposition and managed to turn his 25,000 starting stack into 821,345 chips, which were enough not only for the Day 1B chip lead, but enough to earn him the title of overall chip leader. Of course, there are three flights remaining but Bacon’s impressive total is going to take some catching.

The aptly named “Chipeater” also impressed on Day 1B, finishing with 812,870 betting tokens. This would have been enough to secure the chip lead had Bacon now excelled during the same flight.

Team Grosvenor pro Rick Trigg achieved his goal of bagging up a large stack for Day 2. Trigg recently sat down with PokerNews and discussed his plans for the 2021 Goliath Online, stating he would play every Day 1 if it meant he could build a good stack for the business end of the tournament. Trigg did that on Day 1B, finishing sat behind 517,822 chips.

The Day 2 waters have grown a little more shark-infested thanks to several stellar names progressing from the August 26 flight.

Rick Trigg: “There Is No Excuse to Not Play the Goliath Online”

The third 2021 Goliath Online flight begins at 8:00 p.m. BST on August 27 and should see hundreds more British grinders take to the Grosvenor Poker virtual felt as they attempt to slay the Goliath.

Team Grosvenor pros Andy Hills and Katie Swift fell by the wayside on Day 1B, so expect them to take another shot at the £250,000 guaranteed cherry. Swift will definitely be in action because she managed to secure yet another cut-price seat via a satellite. You can follow in Swift’s footsteps by hitting up the Goliath satellites at Grosvenor Poker, which start at a mere £1!

Others who PokerNews expects to fire at least another bullet include Day 1B casualties Ben Dobson, Alex Whitenstall, and Brett Angell.

Tune into PokerNews on August 28 to discover who made it through to Day 2 of the Goliath Online, and if anyone managed to match Bacon’s impressive chip stack. 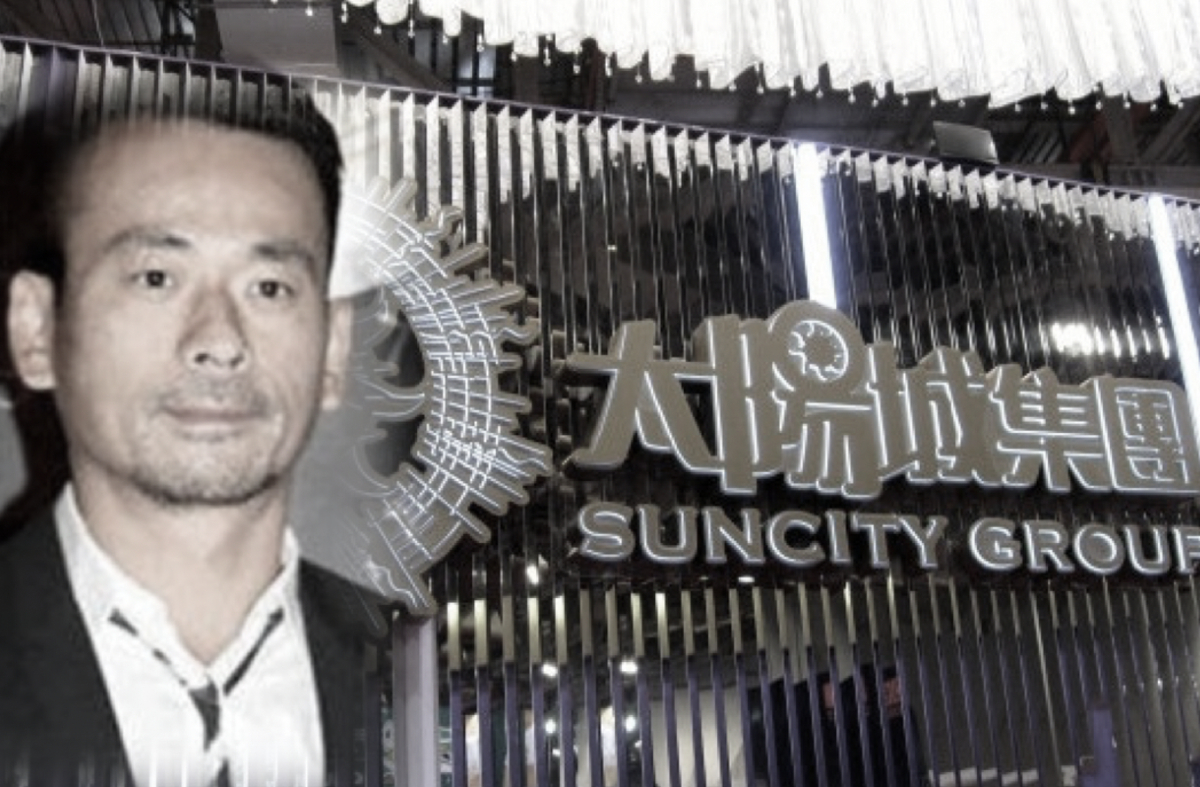 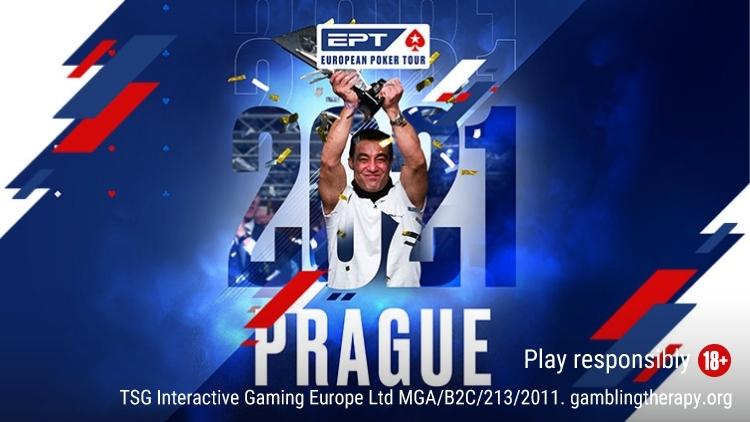 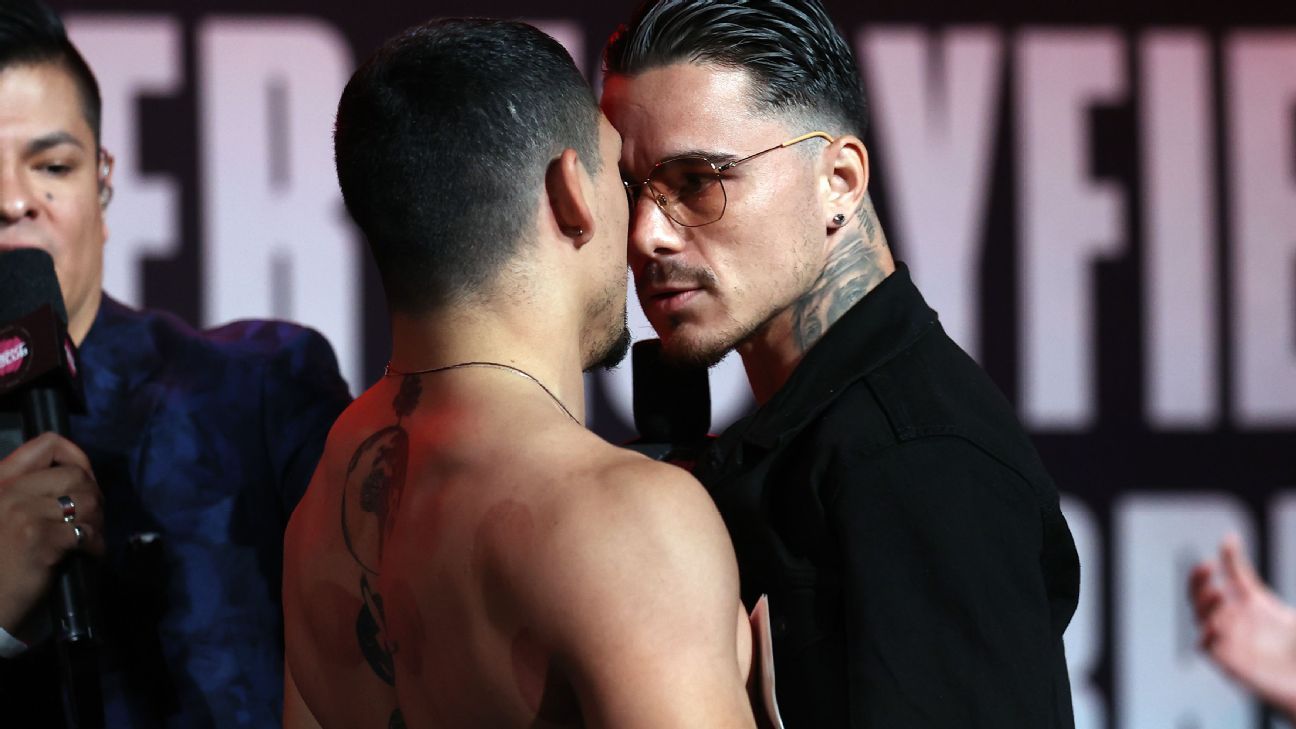