Netflix recently unveiled a teaser trailer and three teaser posters for the upcoming series “D.P.” featuring leads Jung Hae In, Koo Kyo Hwan, Son Seok Koo and Kim Sung Kyun. The upcoming original series will be released on Netflix to over 190 countries in the world on August 27th.

“D.P” was helmed by Han Jun Hee (“Coin Locker Girl”) and written by the same author of the original webtoon, Kim Bo Tong.

Based on the famous webtoon of the same name, “D.P.” (Deserter Pursuit) will revolve around soldiers chasing runaway soldiers. The story will focus on Private Ahn Joon Ho, a calm, quiet and inflexible person who serves the military just like any other young men. Private Ahn Joon Ho will get transferred to a special squad whose mission will be to chase military defectors.

The upcoming Netflix original series is set to have a total of 6 episodes. 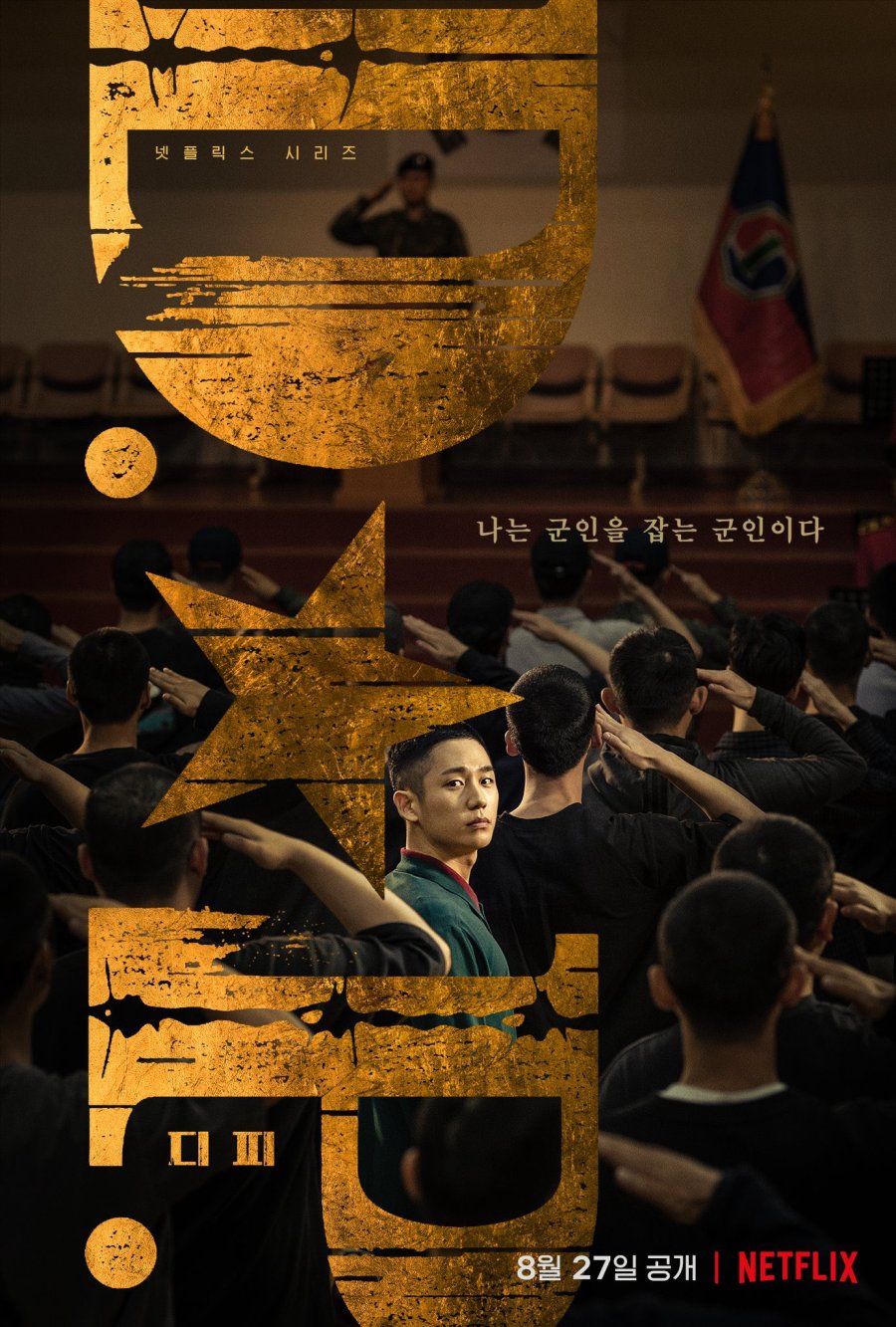 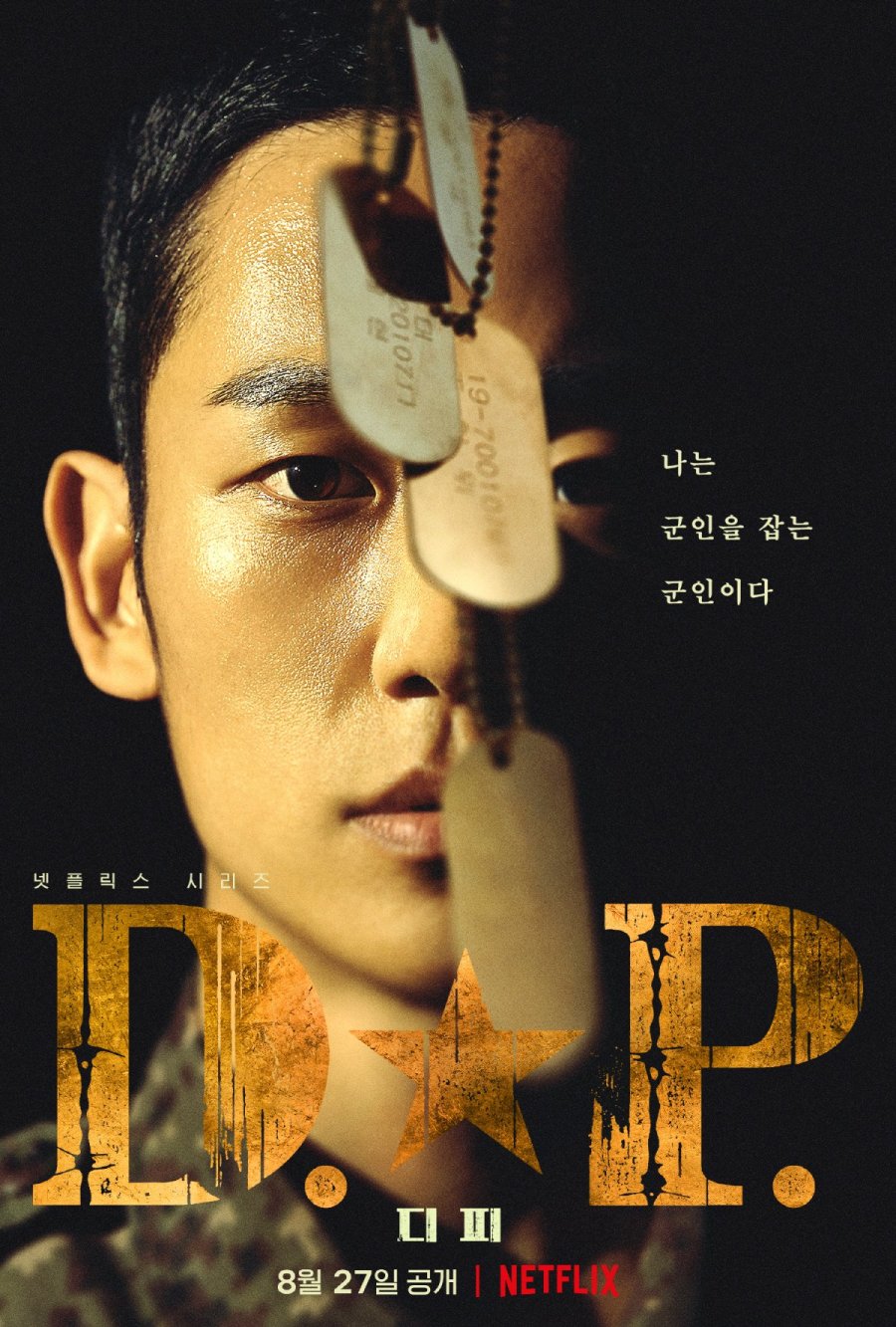 Jung Hae In will play the main lead named Ahn Joon Ho, the quiet soldier who’s inflexible and cannot adapt fast in a new environment. Koo Kyo Hwan will be the team leader of D.P. squad named Corporal Han Ho Yeol. Kim Sung Kyun will play the role of Sergeant Park Bum Goo who always looks tired. He always nags and curses at the squad but he also silently takes care of them. Other actors that will be on the series are Son Seok Koo, U-KISS’ Lee Jun Young, Shin Seung Ho, and Hong Kyung.

Aside from the posters revealed, Netflix also shared a teaser video showcasing the chemistry and dynamics of Jung Hae In and Koo Kyo Hwan. There is also a little glimpse of the other actors in the clip.

Are you going to tune in to the premiere of “D.P.”?