Wang Ji Won is confirmed to join the upcoming drama “Goo Pil Soo Is Not There.”

On December 7th, Wang Ji Won’s agency S.H. MediaCorp. announced that the actress will be returning to dramas through the series “Goo Pil Soo Is Not There.”

“Goo Pil Soo Is Not There” will tell the bromance story of Goo Pil Soo, a breadwinner in his 40s who’s still hopeful for his second heyday, and Jung Seok, a genius in his 20s whose dream is to have his own start-up company. The series will showcase the recent problems in terms of employment and the world of start-ups. The upcoming drama will be penned by writer Son Geun Joo (“Backstreet Rookie” and “Sweet, Savage Family”).

Wang Ji Won will play the role of Eugene. She is a successful businesswoman and has a cool-headed judgment. This drama will be her comeback to the small screen after four years. She did not appear in any projects after her 2018 SBS drama.

“Goo Pil Soo Is Not There” will premiere in the first half of 2022. 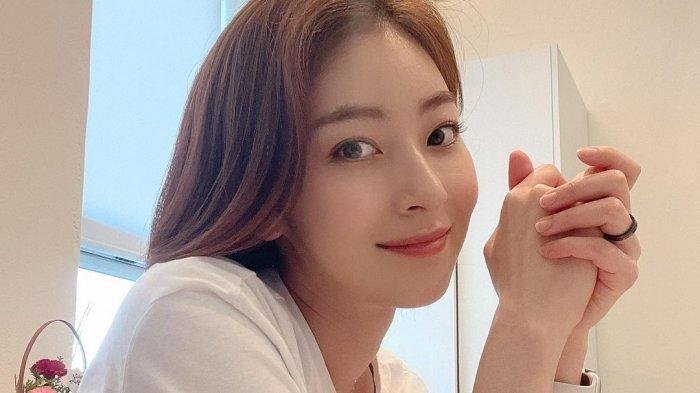 She was a ballet dancer before she became an actress. In 2012, she began her acting career through the drama “Family.” She participated in several dramas such as “Good Doctor,” “The Heirs,” “I Need Romance 3,” “Fated to Love You,” “Divorce Lawyer in Love,” “Immortal Goddess,” “Hospital Ship,” and more.

Are you going to watch the premiere of the upcoming drama “Goo Pil Soo Is Not There”?