The 2022 World Series of Poker (WSOP) in its new home at Bally’s and Paris Las Vegas has crowned a new champion as Bulgarian Yuliyan Kolev has won his second bracelet as he was the last player standing in Event #37: $1,500 Millionaire Maker No-Limit Hold’em. This is the second consecutive year Kolev has won a bracelet as just seven months ago the Bulgarian won his first in online Event #9: $777 Lucky 7’s No-Limit Hold’em for $146,163.

That figure is dwarfed by winning this event, both in prestige and in prize money as Kolev has won the grand prize of $1,125,141 and his first live WSOP bracelet. Kolev beat a field full of bracelet winners as he outmaneuvered the 7,961 entrants over five days to claim the bulk of the $10,627,935 prize pool. It was not without adversity as in the final two tables Kolev lost a huge flip with ace-king against Raul Martinez‘s pocket sevens to go down to a single 25,000 chip with the big blind at 500,000. He managed to win with that chip to go back into contention before coolering Linus Ritcher with pocket eights vs Ritcher’s pocket jacks.

Kolev was cheered on by a big rail, all of who were donning upside-down KFC buckets as hats in honor of a popular Bulgarian music artist.

Kolev came into Day 5 second in chips with 49 big blinds and managed to secure the win with fairly smooth sailing as the Bulgarian was never all in and at risk.

“It was quite funny because I knew I’m not out of the tournament but I can’t do anything with that stack (less than one big blind). I was thinking, let’s observe what’s going on at the other table so I folded two hands before the big blind hit me. Then I went all in from under the gun and won and then won the hand in the big blind then everything started from there.”

“The feeling is much stronger because all of your friends are here. The pressure is much more.”

When asked whether the strong rail presence helped his performance, Kolev said, “It makes me feel really really calm. It’s really important for my friends to be around me when I got really far (in the tournament).”

Pulev also said he’ll be playing more of the 2022 WSOP looking for a third bracelet.

Recap of the Day’s Action

The day started with Tyler Gaston putting the pressure on the rest of the table, but the first elimination could be credited to Kolev when Dominic Brazier shoved with queen-seven offsuit preflop for less than 10 big blinds into Kolev who called with jack-eight and hit two pair on the river, eliminating the American in fifth place for over $300,000.

His next victim was Yita Choong who called for his tournament’s life with his pocket sevens and faced queen-four offsuit for Kolev. The Bulgarian player hit a queen on the turn and Choong was out in fourth place for nearly $400,000.

Gaston, the chip leader at the beginning of the day, was knocked out next. He held jack-ten and called in the big blind a raise from Oren Rosen who held queen-ten of clubs. All the chips went in the middle on a jack-high flop with two clubs. Gaston was ahead but a queen hit the river, giving a better pair to Rosen while the last American was sent packing in third place for $522,705.

The heads-up battle was a short affair and it was the pocket rockets that secured the win as Kolev three-bet with his aces and Rosen called with queen-jack offsuit. The flop came queen-high and the money got in the middle on the turn as Kolev’s aces held for him to win his second bracelet.

Be sure to keep it with the PokerNews team all summer long for coverage of your favorite tournaments at the 2022 World Series of Poker. 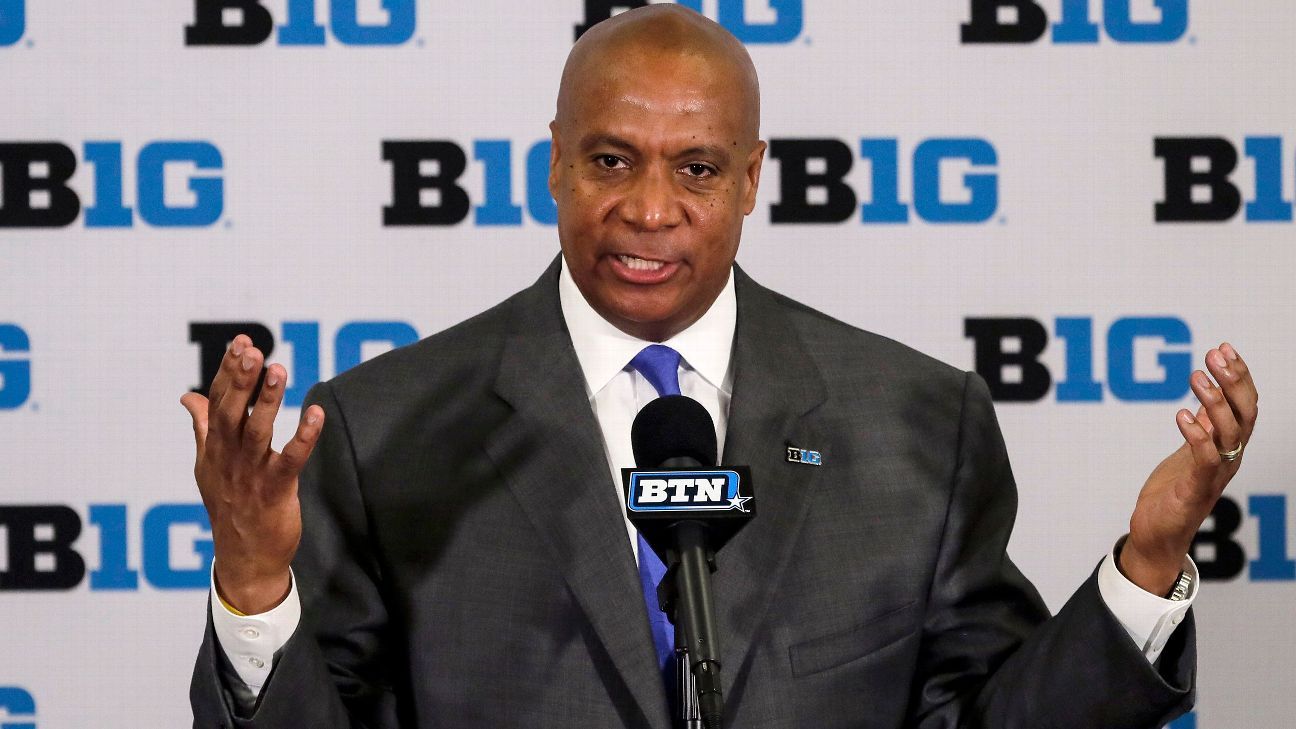