Another online poker operator is ready to enter the Pennsylvania market. WSOP.com, the online platform for the World Series of Poker, is slated to shuffle up and deal starting on Monday.

Harrah’s Philadelphia tweeted out the news on Monday that the Caesars Entertainment product would officially start in the state on July 12, the following Monday. That came just days after Chris Albrecht, Harrah’s senior vice president and general manager, told members of the Pennsylvania Gaming Control Board (PGCB) during Harrah’s June 30 license renewal hearing that the WSOP app would launch in the next month.

The World Series app operates on a platform provided by 888 Holdings. Caesars and 888 announced a multi-year extension to their partnership in January.

With WSOP.com just days away from launching in Pennsylvania, the question on many minds is when will the Keystone State sign the shared liquidity agreement and join Delaware, Nevada, and New Jersey in allowing interstate poker play.

Doing so would allow WSOP.com and other poker apps to hold multistate tournaments. Online poker advocates say will generate more revenue because the potential for larger games and jackpots will draw more participants.

Last December, the World Series of Poker Hybrid Main Event attracted more than 700 players. Those contestants played online initially in Nevada and New Jersey before getting to the final table.

Comparatively, Pennsylvania’s population is about 12.8 million, while Nevada and New Jersey have a combined population of about 12 million.

The expanded gaming law Pennsylvania lawmakers passed four years ago opens the door for the state to join the agreement. However, in recent years states have been hesitant after the Trump Administration’s attempt to expand the scope of the Wire Act beyond just sports betting to all forms of online gaming.

In January, a federal appeals court struck down the broader interpretation in a suit filed by the New Hampshire Lottery Corp. Last month, the Biden Administration’s Justice Department let a deadline pass to take the case to the Supreme Court.

While that stands as a victory for New Hampshire, it doesn’t necessarily translate that way to other states. After that deadline passed, attorneys general from 26 states wrote to US Attorney General Merrick Garland asking for “finality” on the issue. Among those signing was Pennsylvania Attorney General Josh Shapiro.

The state AGs want Garland and the DOJ to formally withdraw the Trump-era opinion and adopt the First Circuit Court of Appeals decision as the department’s formal position on the 60-year-old law.

So, for now, the ball may be in the DOJ’s court.

We believe the effort for clarification on this issue from our Attorney General and those in other states to be helpful to the industry and to the Commonwealth of Pennsylvania,” PGCB Communications Director Doug Harbach told Casino.org on Tuesday.

Harbach added that when the time comes, Gov. Tom Wolf would have to sign the multi-state pact and Shapiro’s office would then have to clear it before it could take effect.

Caesars’ WSOP.com app would be the fourth online poker operator in Pennsylvania. It’s also the third to join in the last couple of months. In late April, BetMGM and its affiliate Borgata Poker officially launched.

Before then, the only online option in Pennsylvania had been PokerStars.

Online poker currently makes up only a very small piece of Pennsylvania’s massive online gaming market. Through the first 11 months of the 2020-21 fiscal year, the revenue generated by poker apps has been $28.3 million. The state’s iGaming apps have grossed $542.9 million off slot play and $237.1 million from table games. 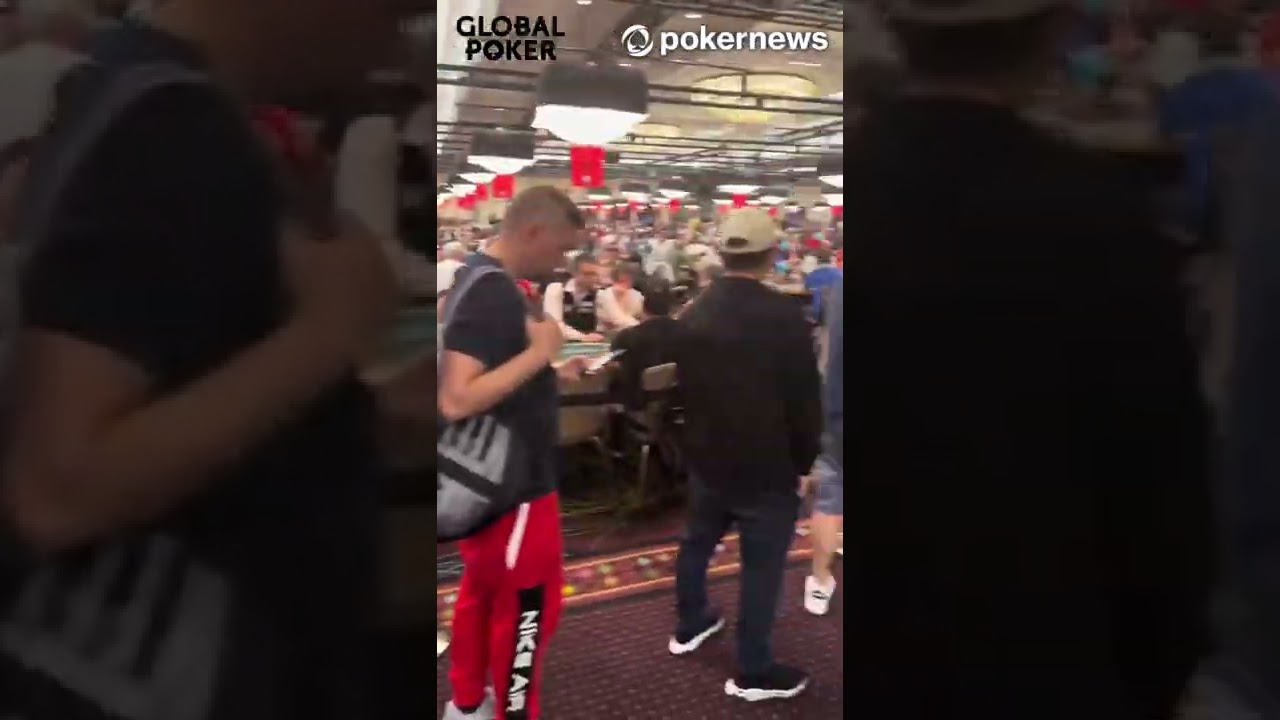 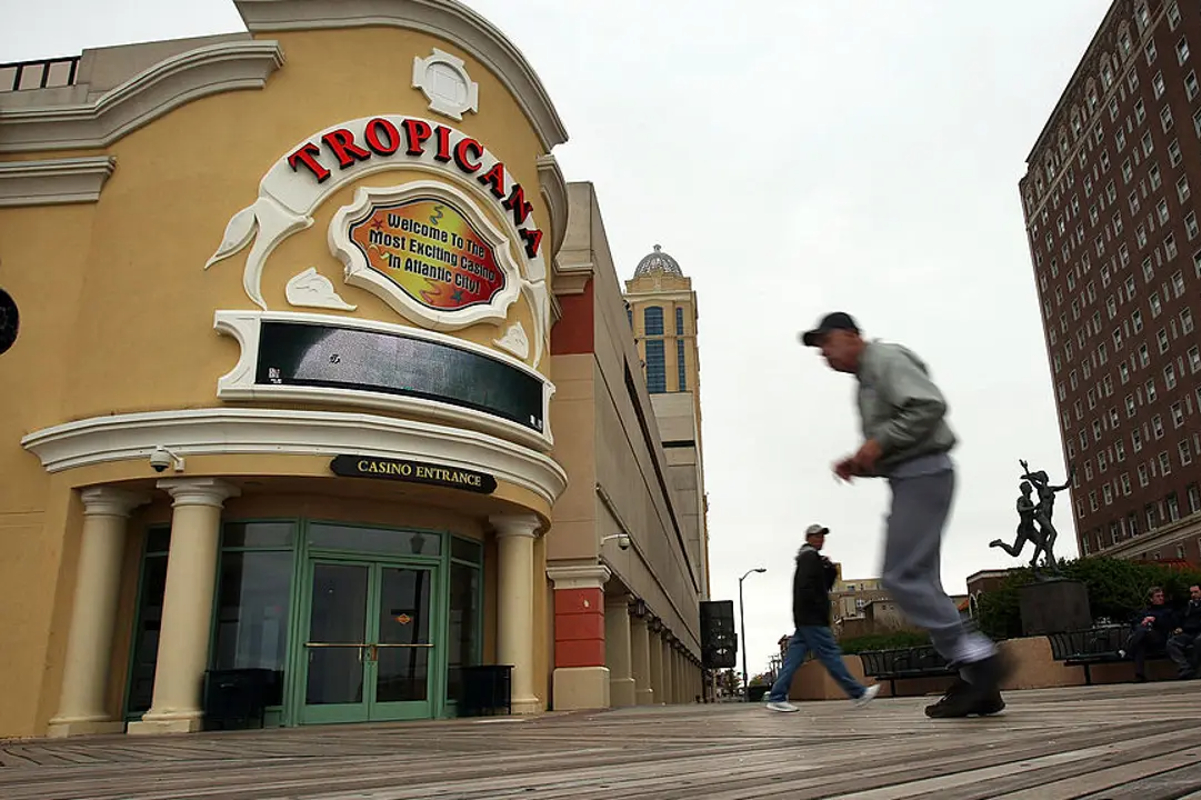