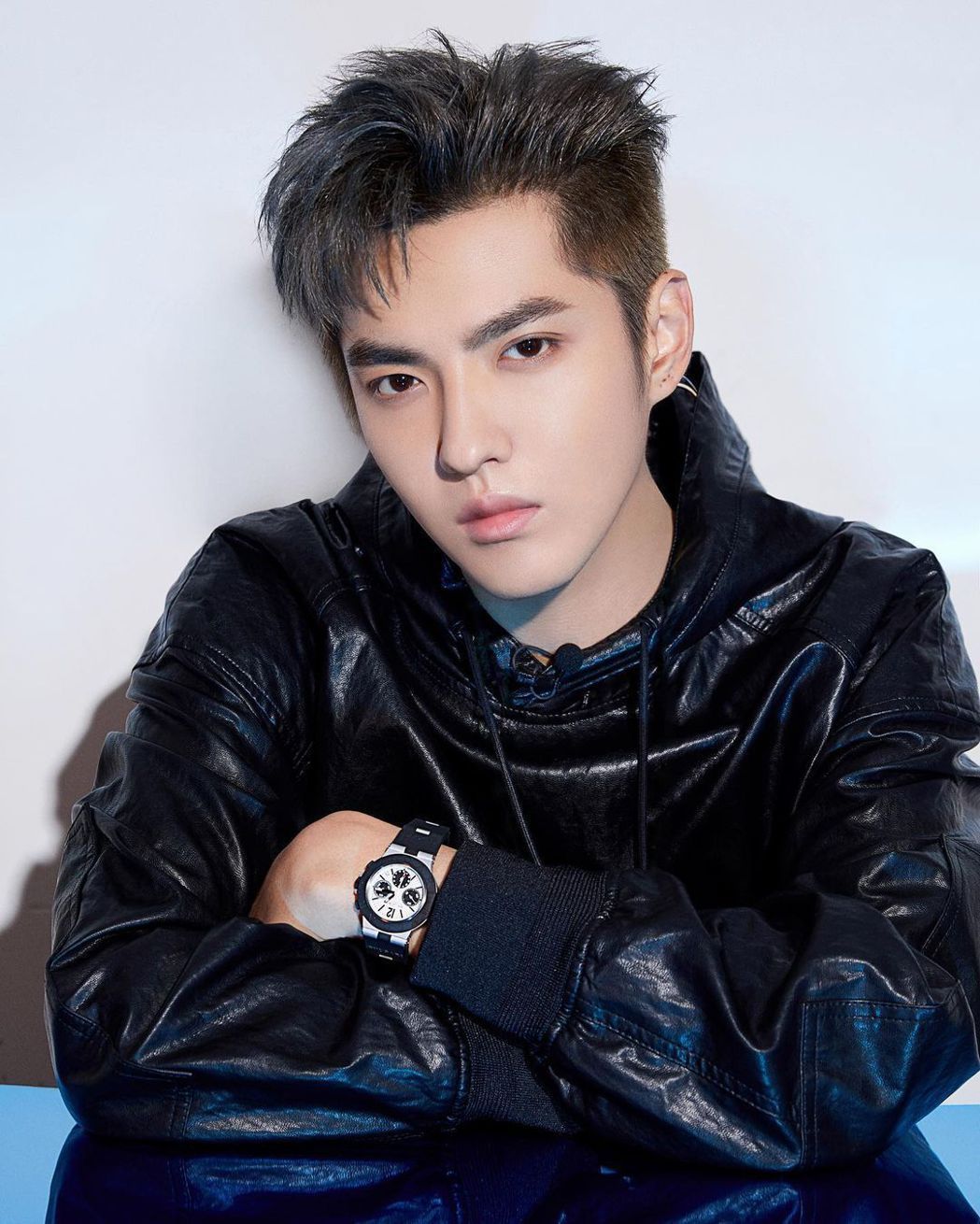 The Wu Yi Fan (Kris Wu) case has now gotten to a new legal state. The Chaoyang district police has officially arrested Wu Yi Fan for alleged rape and he will be detained until at least the first legal proceeding in court. Earlier he was merely detained and was in a holding facility and the police had 37 days to charge him with a crime or release him. He has been charged and the police are keeping him arrested until his court date and in China not getting bail means the authorities either have evidence and except a clear conviction or fear that he will flee the jurisdiction or be a danger out in the public. The earliest his case can be brought for the first hearing is January 2022 according to pundits so he will be in jail at least until then. The sentence for rape in China is 3-10 years and even up to life or death penalty if the victim is underage. The China Performing Arts Association has announced an official ban on Wu Yi Fan now that he has been charged and arrested. His career is definitely over and he will be lucky if he can serve time in the lower end of the sentencing guidelines.