Yoo Hae Jin and Ryu Joon Yeol will be working together once again!

It was reported on August 26 that Yoo Hae Jin and Ryu Joon Yeol will be the main leads for the upcoming movie “The Owl.” The new movie will be helmed by the former assistant director of “The King and the Clown”,  Ahn Tae Jin.

“The Owl” will narrate the story of the death of Prince So Hyeon, who returned from the Qing Dynasty in the Joseon Period. Yoo Hae Jin will act as King Injo and Ryu Joon Yeol will play the role of a visually impaired person trying to make ends meet.  Choi Min Shik was originally slated to play the role of King Injo but due to a disagreement with the director over the direction of the film, he stepped down from the film.

This will be the very first time that Yoo Hae Jin will play the role of a king. He has always played the role of a commoner. Fans are excited to see how the renowned actor will portray this new role.

This movie marks the third time that Yoo Hae Jin and Ryu Joon Yeol will be working together as they have previously starred in the films “A Taxi Driver” and “The Battle: Roar to Victory.” As both movies were huge blockbuster successes, expectations for this new film are sky-high.

“The Owl” aims to begin filming this September. 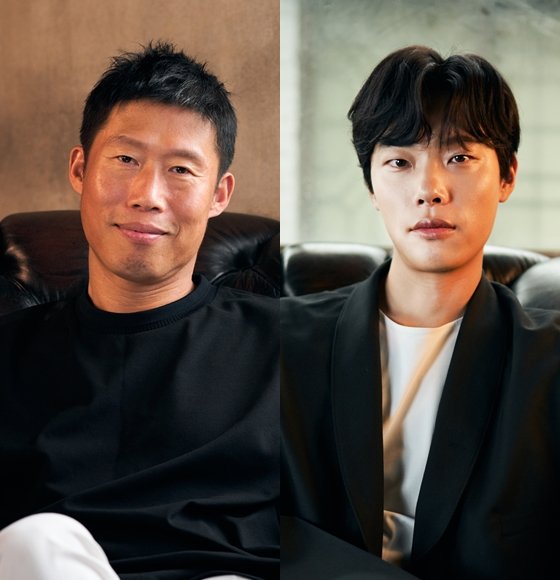 According to reports, Yoo Hae Jin has decided to appear on “The Owl” after filming for his upcoming movie “Confidential Assignment 2: International” with Hyun Bin, Girls Generation’s Im Yoon Ah, Daniel Henney, and more. The actor is also set to star in the movie “Still Life.”

Are you excited to see the reunion of Yoo Hae Jin and Ryu Joon Yeol in this film? 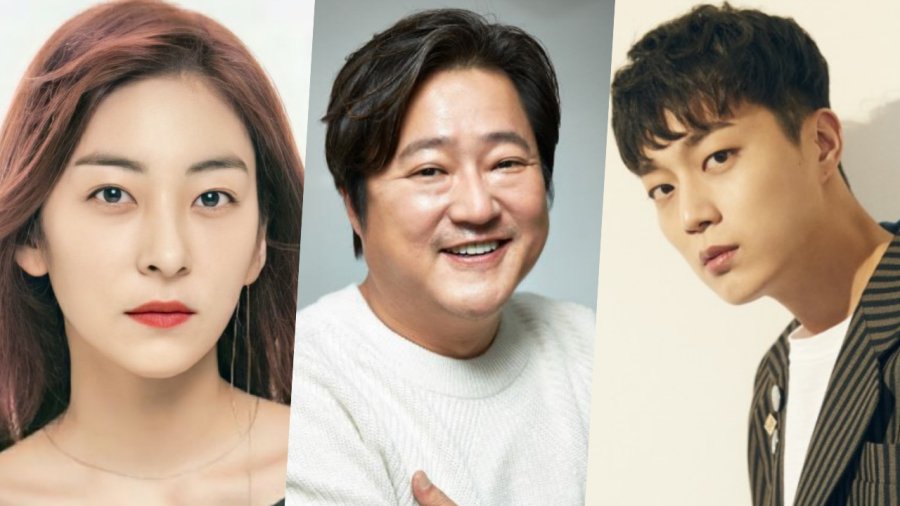 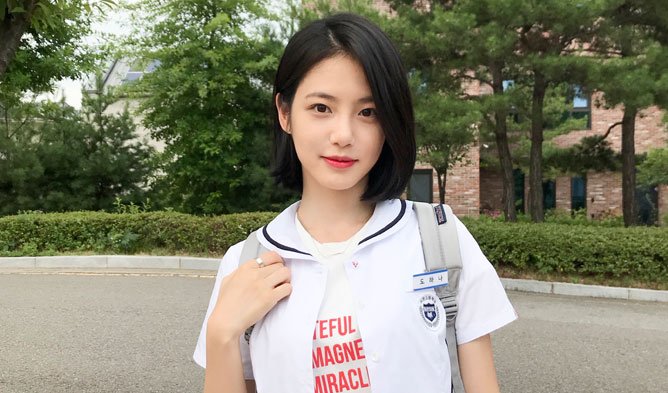