If some viewers have issues and rightly see similarities to Netflix recently premiere K-drama Squid Game to other prior works, the story and concept of upcoming Netflix drama Hellbound (To Hell) appears solely original. I do not recall any other story like it based on the concept and now the first preview. The first teaser for Hellbound dropped this weekend and I was BLOWN AWAY. It was tense, thrilling, and I have no idea what I was watching. Like, what is going on, it’s clearly surpernatural but it’s not clear what the moral of the story is and what the entirety of the story is meant to tell. That’s great because the preview stills two months ago just seemed dark and depressing but now this is frightening beyond belief and I think Netflix has yet another hit on its hands. Hellbound will premiere in November after My Name, which is coming next after Squid Game. 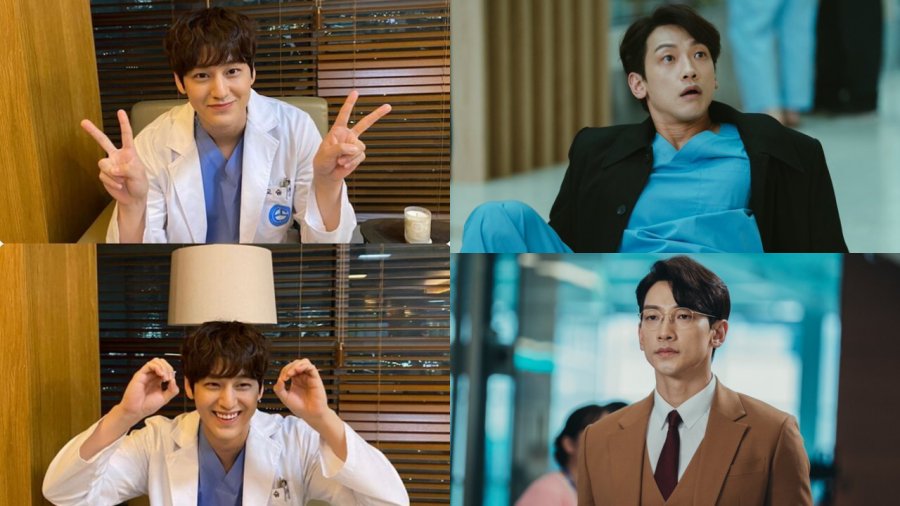 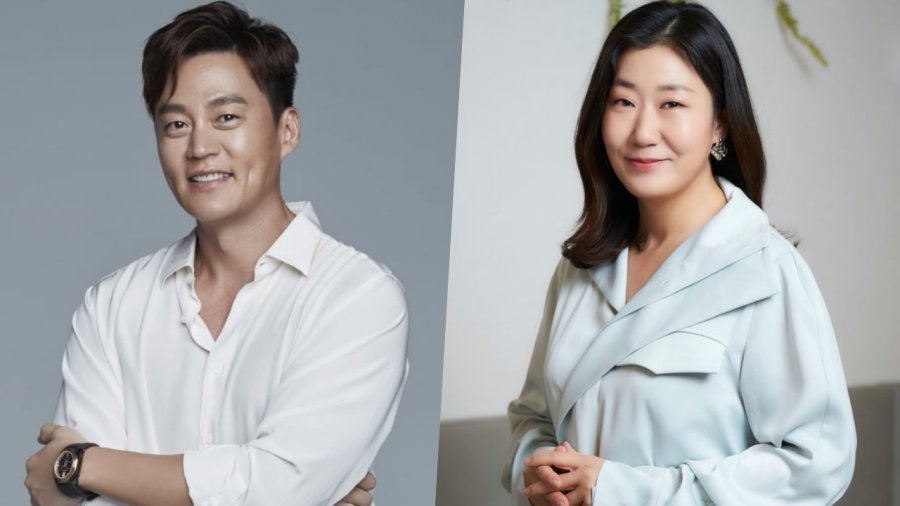 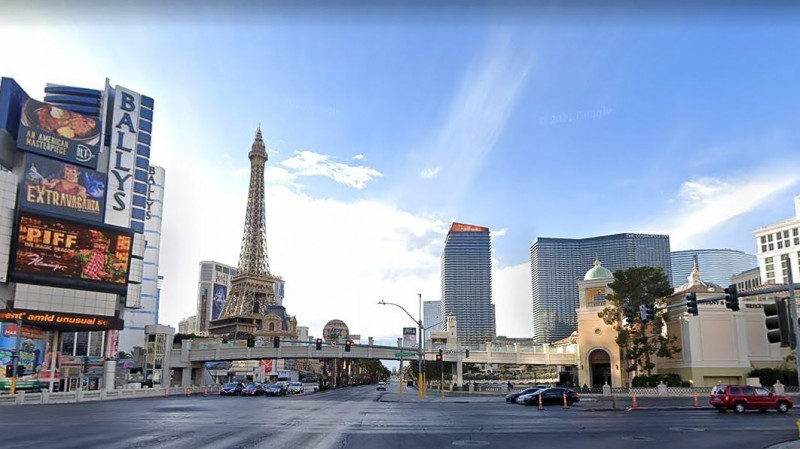