MGM Resorts International announced on Friday that it was introducing charter air service to the Borgata Hotel Casino and Spa in Atlantic City.

In a statement, the gaming company said that travelers from up to 75 cities will be able to fly into the New Jersey seaside resort city. Sun Country Airlines operates the flights for MGM Resorts on 173-seat 737-800 aircraft.

Departures are available from such cities as Buffalo, Chicago, Detroit, Houston, Louisville, Pittsburgh, and Raleigh.

Sean Farrell, MGM’s executive director of charter services, said in a statement that offering chartered flights for patrons is a milestone achievement for the company and an expansion of service the company currently offers to people going to the Beau Rivage Resort on Mississippi’s Gulf Coast.

Tim Kroll, director of the Atlantic City International Airport, said in a statement the service benefits more than the city’s largest casino.

The expansion of Borgata’s flight service through ACY on Sun Country Airlines significantly increases the airport’s charter offerings and affords more passengers convenient access to Atlantic City,” he said. “The program is valuable to introducing the market to a greater number of communities throughout the U.S.”

Farrell agreed, noting that Borgata patrons would be able to visit the famed Atlantic City Boardwalk and take in other attractions in the area during their stay.

Those two brick-and-mortar casinos rank as Atlantic City’s biggest in terms of gaming revenue according to the New Jersey Division of Gaming Enforcement.

In figures released this past week, the Borgata reported $48.7 million in gross gaming revenue for May. Hard Rock reported $35 million. No other Atlantic City casino reported a total higher than $24.6 million.

Both casinos have also been significantly ahead of their peers in terms of year-to-date totals as well. The Borgata reported a total win of $208.9 million for the first five months of the year, while Hard Rock reported $151.1 million for the same time span.

Only one other casino, the Ocean Casino Resort, exceeded $100 million for the first five months.

But MGM Resorts isn’t just looking to compete with Hard Rock in the charter air game. Among the specials they offer on the FlyBorgata.com website, MGM offers two complimentary seats on the plane for Seven Stars cardholders with Caesars Entertainment.

Seven Stars is the highest tier in the Caesars Rewards program.

For those neither in Caesars Seven Stars program nor high enough in MGM’s M Life program to snag a free flight, packages start at $553 per person. That includes the roundtrip flight, a three-night stay at the Borgata, and transportation between the resort and the Atlantic City airport. 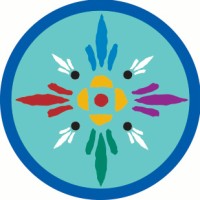 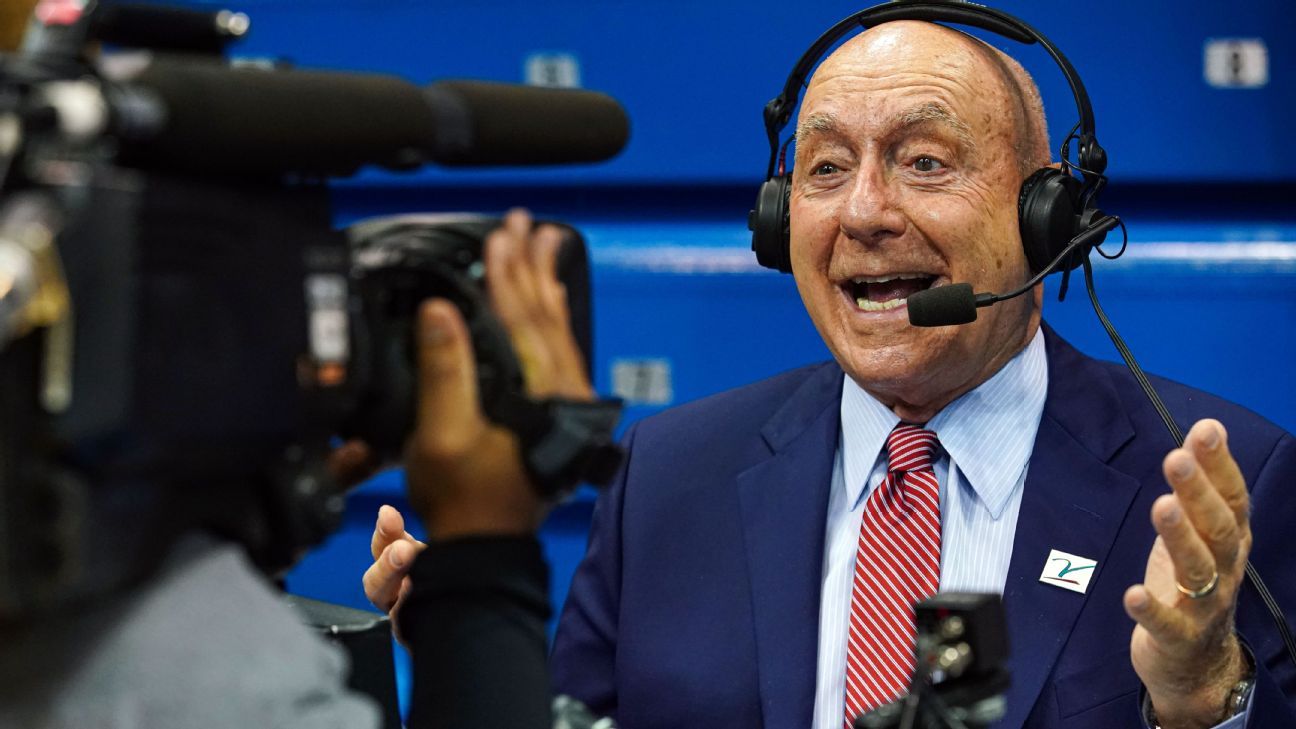 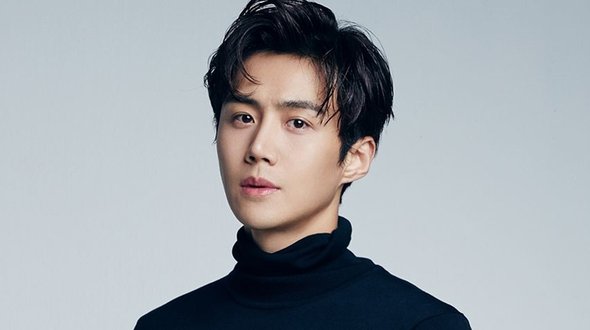