Actress Moon Hee Kyung will be added to the cast members of the upcoming tvN drama “The Murderer’s Shopping List.”

“The Murderer’s Shopping List” will be adapted from the novel of the same name by Kang Ji Young.  The story will center around the crime that happened in an apartment on the outskirts of Seoul. A mysterious body was found and the only concrete evidence is a mart receipt from MS Mart.

Lee Kwang Soo will be playing the role of Ahn Dae Song, the cashier in MS Mart owned by her mother. Kim Seol Hyun will play the role of Do Ah Hee, a patrol police officer. Moon Hee Kyung will portray the role of Yang Soo, the chairman of the women’s association.

“The Murderer’s Shopping List” will reportedly air on tvN in the first half of 2022. 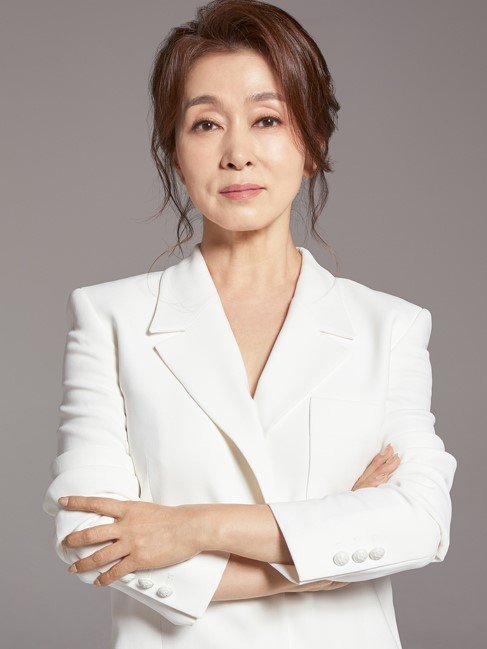 The actress has starred in several dramas such as “Hospital Playlist 2,” “No, Thank You,” “Graceful Family,” “Because This Is My First Life,” “Woman of Dignity,” “You’re All Surrounded,” “49 Days,” “IRIS,” and more.

Moon Hee Kyung is not only an actress but also a trot singer. The actress released a trot album this month.

Do you wish to see Moon Hee Kyung in a comedy thriller drama?