The executive director of the New Hampshire Lottery Commission said in a statement this past week that the federal government’s decision not to appeal the Wire Act case represented an “historic victory” for lotteries across the country.

The lottery chose to sue the Trump Administration in February 2019 after its Justice Department issued an opinion stating the Wire Act applied to all forms of gaming and not just sports betting. The implication would have been disastrous for lotteries and not just for online sales either, as 45 states – plus the District of Columbia and US territories – participate in such multistate lottery games as Powerball and Mega Millions.

Charlie McIntyre, the New Hampshire Lottery’s executive director, said his organization, which was the nation’s first lottery, “had a responsibility” to take the matter to court.

While we have been confident in this outcome throughout this process, we are extremely pleased to have closure,” McIntrye said. “This case represents an historic victory for the New Hampshire Lottery and lotteries across the country.”

McIntyre added that US lotteries generate billions in funding for education across the country.

His comments came after a deadline passed for the federal government to ask for the US Supreme Court to consider reviewing the case. With that, a federal appeals court ruling from January in the lottery’s favor now stands.

While McIntyre and the New Hampshire Lottery feel like they have closure in the case, a group of 26 attorneys general across the United States still want to see federal officials take more action.

Specifically, they want the Department of Justice to formally rescind the 2018 opinion and officially adopt the ruling the US First Circuit Court of Appeals issued in January. The reasoning behind that is that the First Circuit ruling applies only to the states of Maine, Massachusetts, New Hampshire, Rhode Island, and the commonwealth of Puerto Rico.

“Meanwhile, the 2018 Opinion remains on the books, and Deputy Attorney General Rosenstein’s memorandum adopting the 2018 Opinion has never been rescinded,” the lottery said. “As a result, there remains substantial uncertainty in the industry as to whether other state lotteries and vendors are at risk of criminal prosecution.”

In a state like Connecticut, where the First Circuit’s ruling does not apply, an adverse ruling in its jurisdiction could threaten a revenue stream the delivered nearly $350 million to state schools last year.

“This interpretation of the Wire Act would be devastating for Connecticut,” William Tong, the state’s attorney general, said in a statement. “State-run lotteries are a consistent source of funding for schools, services for senior citizens, and infrastructure projects. The DOJ must adopt the first circuit’s reading of the Wire Act and protect the funding states rely on to provide necessary services to their citizens.”

Not Just About Lotteries

Lotteries had been working under a 2011 opinion until the Trump Administration issued a new one in late 2018, which became public in early 2019.

The Trump DOJ opinion said only a specific clause in the federal law pertained to sports betting. The rest of it, though, applied to all forms of betting. It was the first time since the law was enacted in 1961 that it was interpreted so liberally.

However, lotteries aren’t the only entities concerned with the Wire Act opinion. It’s also been blamed for limiting the spread of iGaming, especially legal online poker. 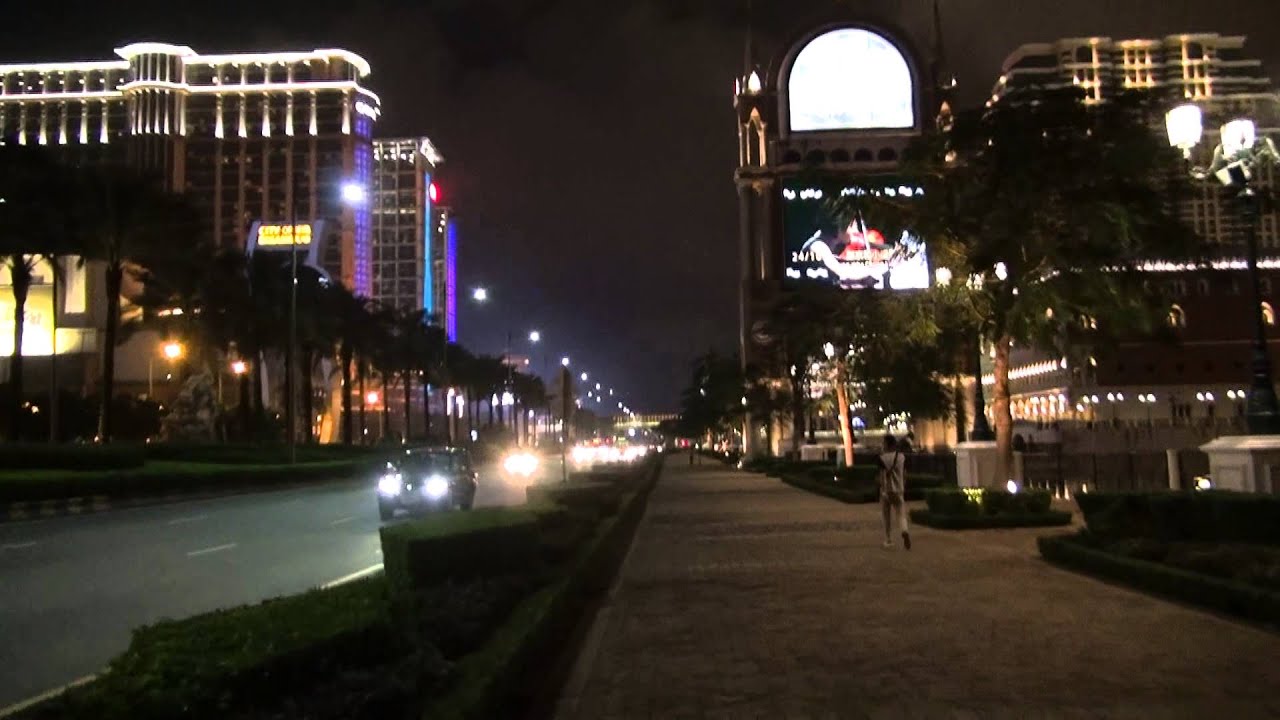 Macau Authorities Could possibly Have To Use Smaller License Extensions 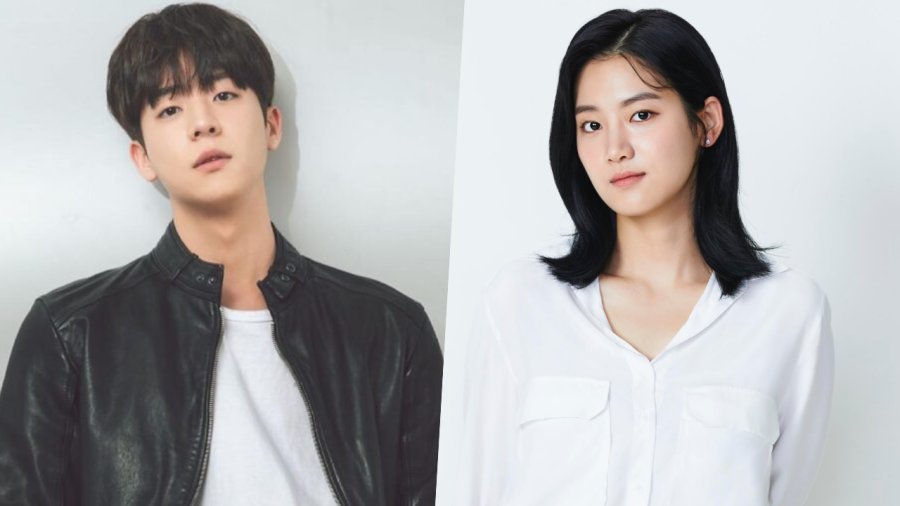