On August 11th Netflix dropped the teaser and poster including the premiere date of the series “Squid Game.” The much-awaited series will be available on Netflix on September 17th and will be released in 190 countries around the world.

“The Squid Game” will depict the story of people who participated in a mysterious survival game. These people are willing to risk their life with extreme games just to get the prize amounting to 40 million dollars.

Lee Jung Jae will be one of the players named Gi Hun. He is currently jobless and his only hope is to win the prize in the survival game. Park Hae Soo will also become one of the players named Sang Woo. He is the childhood friend of Gi Hun. He joined the game because of the circumstances he is facing at work. Other cast members of the series include Heo Sung Tae, Wi Ha Joon, Jung Ho Yeon, and Im Ki Hong. 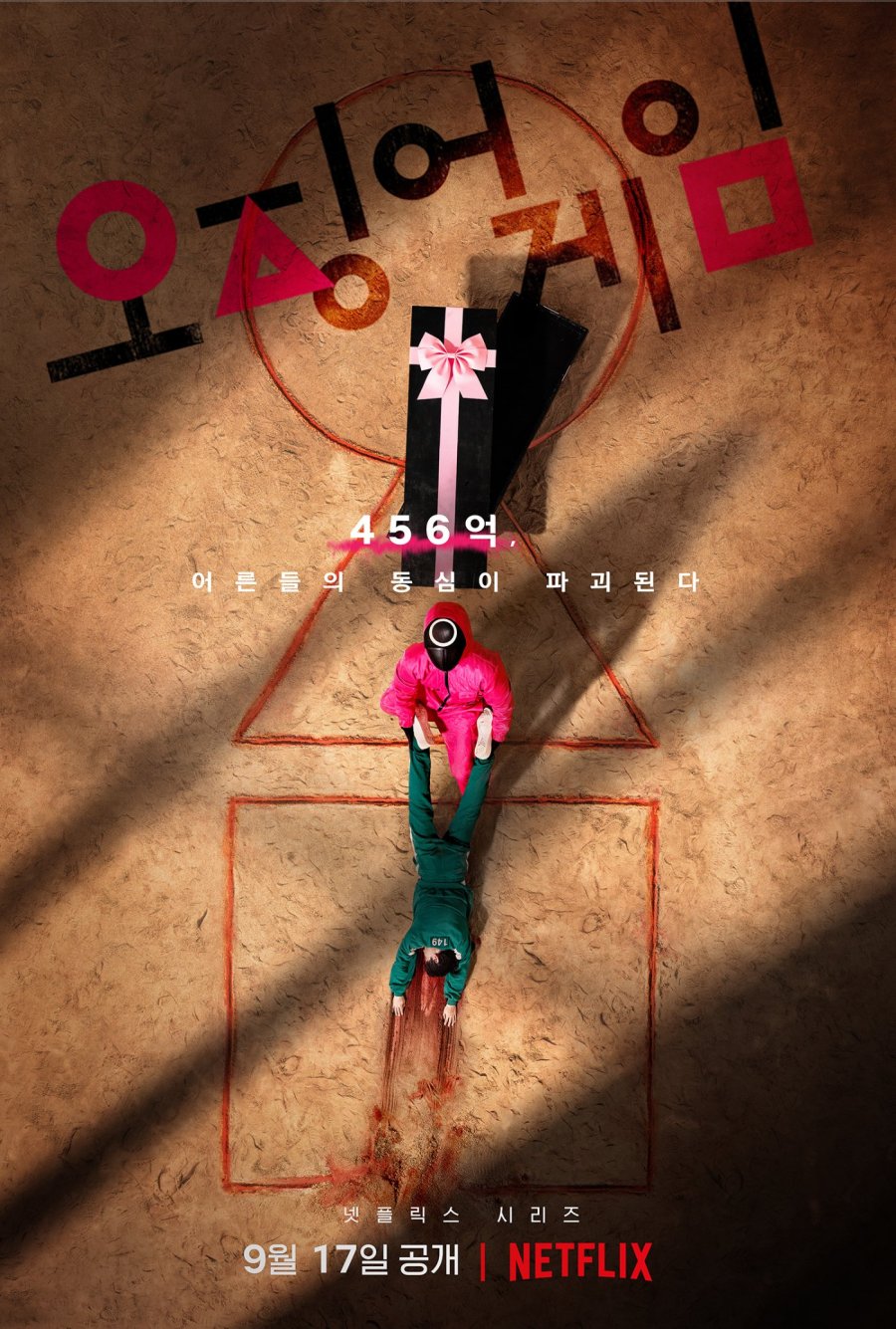 In the teaser poster released, the caption states “45.6 Billion Won is Child’s Play” with a person in a green training suit falls on the ground with a circle, triangle, and square. The person is held by another man in a pink uniform leading him to the big box with a pink ribbon. The poster raises questions on how the game will affect the adults.

They also released another teaser video, which you can watch here:

“Squid Game” will be directed and written by Hwang Dong Hyuk who also helmed “The Fortress,” “Miss Granny,” “Silenced,” and more.

Are you going to watch the upcoming Netflix series of Lee Jung Jae and Park Hae Soo? 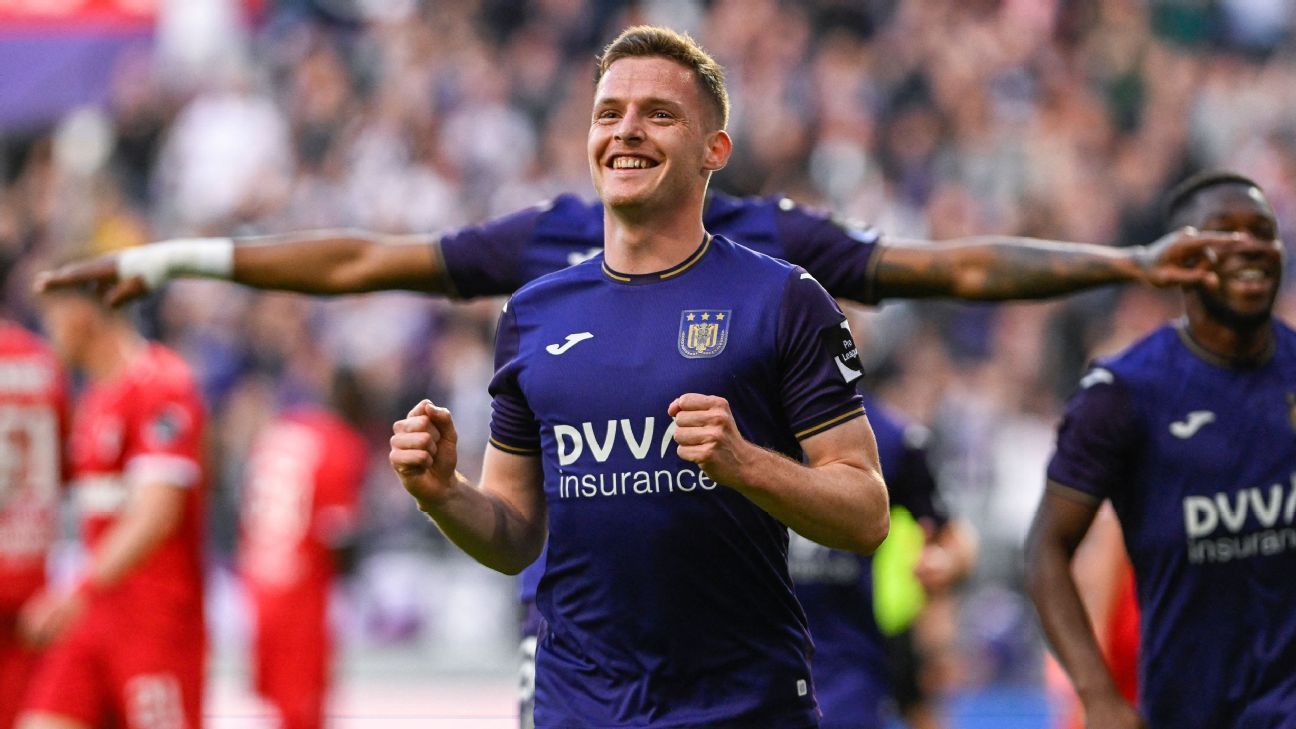